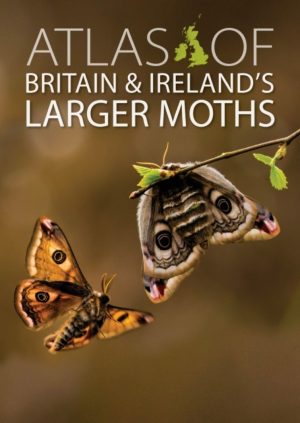 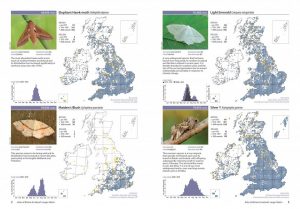 Around 25 million moth records from Butterfly Conservation’s National Moth Recording Scheme and Moths Ireland have been combined to produce this landmark publication. The first ever atlas of all macro-moths in Britain, Ireland, the Isle of Man and the Channel Islands. Atlas of Britain and Ireland’s Larger Moths includes accounts for 866 macro-moth species, each with a distribution map showing current and historical occurrences, trends, status, a phenology chart and colour image. A further 25 species, which were former residents, but have not been recorded from 1970 onwards, have a distribution map.

Brief introductory chapters detail the long-standing tradition of moth recording. Including the development of the National Moth Recording Scheme; methods used to collect and analyse the data; an overview of trends since the 1970s; and the environmental drivers of change in moth populations and distributions. 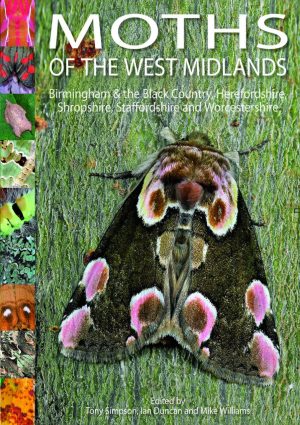 Moths of the West Midlands

Field Guide to the Micro Moths of Great Britain & Ireland 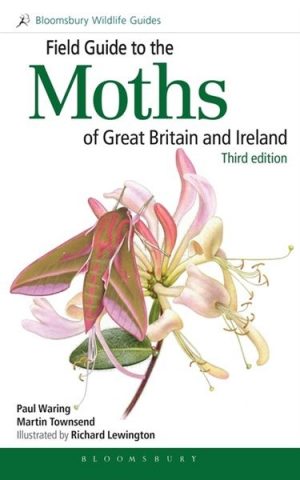 Field Guide to the Moths of Great Britain and Ireland 3rd ed. 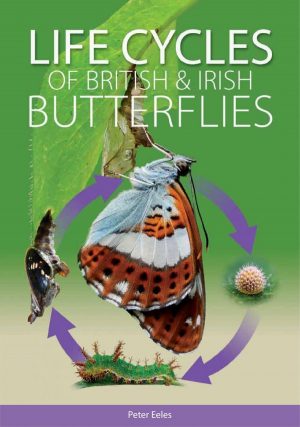