Sandmaskrosor i Sverige och Danmark (Dandelions in Sweden and Denmark)

In the British Isles we have 32 species of dandelions in the Taraxacum section Erythrosperma. In Sweden and Denmark, where they are known as sand-dandelions (sandmaskrosor), there are 50 different such dandelions. Eleven of them are endemic to Sweden and Denmark. Erythrosperma species, are often small and poor competitors. Thus, unlike some other dandelions they are generally found in natural environments rather than as ruderals.

Sandmaskrosor i Sverige och Danmark describes all these species in detail, including an additional two dwarf species. The book is outstanding for it’s attention to detail with exceptional photography and superbly presented. There are also keys, included both in the book and on a separate 4-page laminated insert.

The bulk of the book is in Swedish, but the descriptions are followed by a summary section in English which is sufficiently detailed to be quite useful. 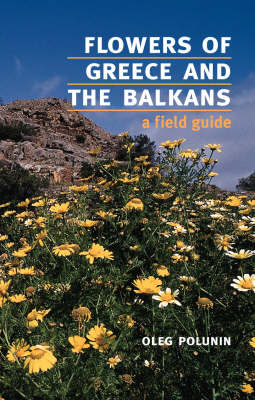 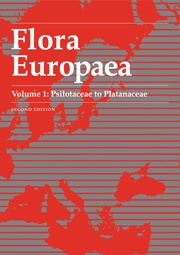 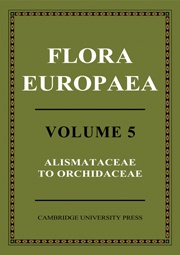