The Silviculture of Trees Used in British Forestry

This book aims to provide systematic information about the silvicultural requirements of particular tree species in Britain. It is designed to be a guide which can be used when selecting species. The requirements of individual trees are described for areas in which they are likely to grow well. The main emphasis is on the biological suitability of species to sites, rather than on economic considerations of each species. It is assumed that readers have some background knowledge of principles of forestry practice and can recognize the trees described. Since growing plants from seed is now generally the province of specialized nurseries, references to these aspects are only made when they concern natural regeneration or when they present problems to nurseries.

The book is organized by alphabetical treatment of 33 genera and some 59 species, which represent the major species of significance in Britain. Because of the current interest in conservation and amenity woodlands, a few species of quite minor economic importance (e.g. rowan) are also included, as are commonly used exotic species. In summary, the book represents both a textbook and handy reference guide for both students and practitioners in forestry.
Softcover, 2002 reprint, 143 pages, 31 line figs. 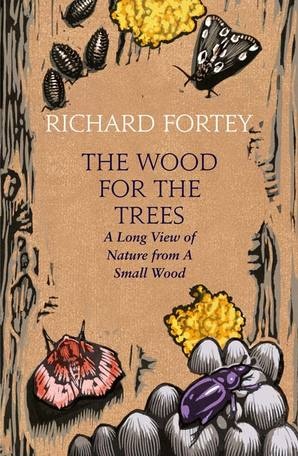 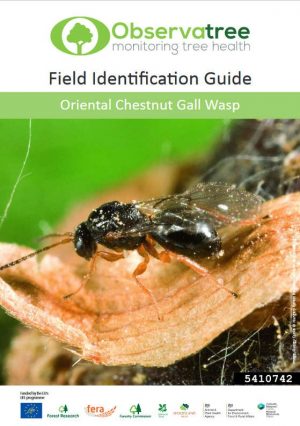 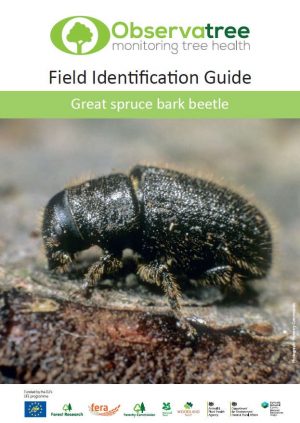