Dubbed ‘ the founder of modern geology’ by Stephen Jay Gould, the 17th century Danish scientist Nicolaus Steno was the first man to to suggest that the existence of fossils demanded a much longer history for the earth than the roughly six thousand years suggested by the Bible. Steno’s work was ignored for over a century; he himself dropped his geological studies; he converted to Catholicism and later became a bishop; in 1988 he was beatified by the Pope. Alan Cutler tells the story of this passionate and fascinating man, exploring his remarkable ideas on science and religion and the way his work was eventually to transform Western ideas of time. Steno’s influence was enormous; Cutler’s book is the first to give him his due, and to set him alongside Copernicus, Galileo and Darwin.

Alan Cutler is a palaeontologist and geologist. This is his first book. 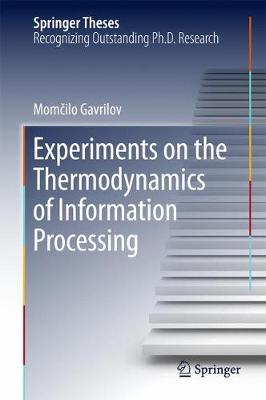 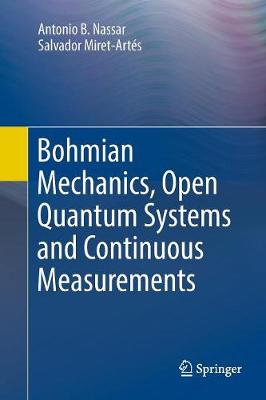 £50.00
Usually more than 2 weeks to dispatch
We use cookies to ensure that we give you the best experience on our website. If you continue to use this site we will assume that you are happy with it.Ok