Most British birds of prey have largely recovered from historical persecution, but the beleaguered Hen Harrier is still struggling and remains far less common than it should be. This is a particular shame, because it is one of our most inspiring raptors. Spectacular sky-dancing displays and balletic food passes from male to female brighten up the moors in summer. And in winter, communal roosts in the lowlands attract birders from far and wide to catch sight of this now-elusive species.

This book follows the Hen Harrier over a year: from rearing young hidden away in dense heather, to the fight for survival in the harshest months of winter. Interspersed among the monthly accounts are chapters on the history and status of this iconic bird, as well as an overview of one of the most intractable conflicts in modern conservation: the Hen Harrier’s liking for grouse moors (and the grouse that are raised there) wins it few friends among shooters, and ongoing persecution continues to hamper its recovery.  There are tentative signs of progress, but its fate as a breeding bird in England hangs in the balance.

The Hen Harrier’s Year has evocative illustrations, in part based on privileged access to the handful of breeding birds that remain on England’s moors, that showcase the Hen Harrier’s exploits through the seasons. These will delight admirers of this species and hopefully foster a greater interest in its wellbeing.

The Hen Harrier needs all the help it can get.

Ian Carter worked as an ornithologist at Natural England for 25 years before retiring early to spend more time watching and writing about wildlife. His books include Human, Nature (2021) and The Red Kite's Year, an earlier collaboration with Dan Powell. Dan Powell is an award-winning wildlife artist. His work appears in nearly 100 books, as well as numerous magazines. He is married to Rosemary, whose paintings also appear in this book. 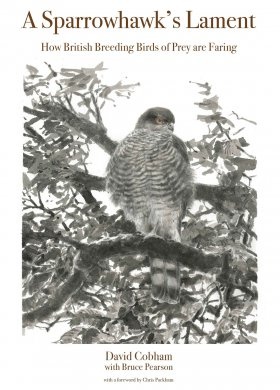 A Sparrowhawk’s Lament: How British Breeding Birds of Prey Are Faring 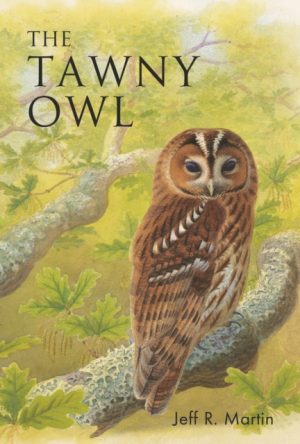