Collins BTO Guide to British Birds is a unique identification guide that features all of the birds that have occurred five or more times in Britain and Ireland. Including all species that breed regularly in the region, plus those that winter here, or occur as common passage migrants.

The book has been written and illustrated as much with the beginner in mind as the experienced birdwatcher. Designed to be used in the field, the text and photographs describe and illustrate the key features needed to identify a species with confidence, and to separate it from similar, or ‘confusion’, species. As a general rule, the species accounts follow the taxonomic running order provided by the British Ornithologist’s Union (BOU). But for the benefit of the reader, in some instances the running order has been juggled subtly so that potentially confusing species are placed side by side. Throughout the book there are special pages that describe the key features needed for separating different families, and groups of birds that share the same habitat. 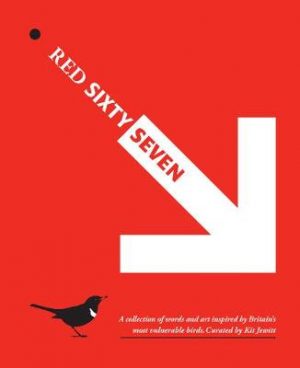