Available for Pre-order. Due January 2022.

The book is a taxonomic treatise of the tropical fruit flies of Papua New Guinea, Indonesian Papua, associated islands and Bougainville, the region of the world where speciation in the sub-family Dacinae has been most prolific. The book aims to provide readers with an updated record of all known species of Dacinae that occur in this geographic area including descriptions of 65 new species out of an entire list of 296 known species covered. It provides a discussion on the evolutionary origins of the Dacinae and a key to the genera and sub-genera recorded in the Australian-Pacific Region. Further, the major pest species and their biosecurity risks to other countries are discussed. Extensive field research by the authors and colleagues over many years has resulted in the accumulation of advanced knowledge of the tropical fruit flies in this region. – Records 296 known species – Descriptions and artwork of 65 new species – Discusses the evolutionary origins of the Dacinae – Provides a key to the genera and sub-genera in the Australian-Pacific A key reference for researchers of taxonomy, ecology and pest management in the family Tephritidae worldwide. Useful for biosecurity and horticulture workers in Agriculture Departments within government administration and universities around the world. 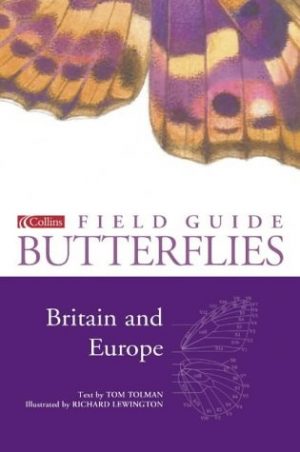