The Complex Lives of British Freshwater Fishes goes far beyond a run-of-the-mill nature guide. It explores the fascinating life histories of Britain’s freshwater fishes, a group of animals which, despite their importance and ubiquity in our diverse still and flowing fresh waters, has before now been rarely regarded and respected as ‘wildlife’.

Our native fishes tend generally to be considered as simply something for anglers to catch or for people to eat, yet they work enormously hard for us. Author Mark Everard, avid nature-watcher, angler and scientist, shows how freshwater fish provide food, ornamentation, sport and cultural identity, and highlights their huge importance for conservation as part of the living ecosystems upon which we all depend. He dives into the mysteries moving below the surface of our rivers and lakes, bringing the wonderful and fascinating world of the diversity of British freshwater fish species into plain sight and into mind.

This unique book features over 100 full-colour photographs by pioneering photographer and filmmaker Jack Perks, whose work has featured on BBC Springwatch, The One Show and Countryfile. The book is filled with technical detail useful to conservationists and biology students. Most importantly, it is also presented in an accessible, visually attractive and engaging manner that will appeal to anybody with an interest in the natural world: the conservation-minded public, the angling community, and our nation of wildlife enthusiasts.

Whatever your background, this book will open your eyes to our freshwater fishy wealth, and the many ways in which it enriches our lives.

3. What have freshwater fishes ever done for us?

4. Knowing your way round a fish

10. The curious and curiouser world of the European eel

12. Management of fresh waters for fish

14. So what have we learned about Britain’s freshwater fishes?

Appendix 3: The tendency of British freshwater leuciscine fishes to hybridise

This book is an excellent read and opens your eyes to the secretive world of freshwater fish. Even as someone who has been involved with fish and fisheries for all of their professional life, I still found out lots of things I didn't know. I particularly liked the chapter on what have freshwater fishes ever done for us, and who doesn't like to dig a bit deeper into the weird and wonderful sex lives of fish? This book would make a great addition to the bookshelves of anyone who works with, or is interested in, fish and their biology. You cannot fail to pick it up and learn something new, even if you think you know all there is to know about fish.Paul Coulson MIFM MIfL, Director of Operations, Institute of Fisheries Management  Mark's mastery of 'everyman' science and Jack's outstanding wildlife photography make this a game changing reference book, bridging the gap between anglers and fishery scientists and opening the full depth and breadth of our fish fauna up to the public. It is an outstanding work, and one to which I shall regularly refer.Ian Welch, Fishery scientist and angling writer When Jack told me last year that he was working on this with Mark my first thought was wow! A combination between Jack and Mark? I must buy that book when it comes out. My second thought was oh, I hope it is not going to be another technical book on freshwater fish - I have loads of those. Thankfully my first impulse was the right one. Yes, there is loads on life cycles, feeding habits and sex life of freshwater fish, but described in a very engaging manner - you can tell they are both anglers. Plus there are some fascinating facts and details: did you know that a salmon is a closer relative to a camel than a Hag Fish? Did you know that during the war they canned perch in Lancaster, adding Yorkshire relish and tomatoes (didn't catch on)? Did you know that in 1808 sticklebacks were so plentiful in the fens that they were netted and used as a fertilizer on the fields? Did you know that in America they use Blue Gill Sunfish to protect against terrorist acts? If you didn't then buy the book and read it!"Mark Owen, Head of Freshwater, Angling Trust An accessible and comprehensive guide to the fascinating lives of British freshwater fishes.Matthew Ford, IUCN Freshwater Fish Specialist Group  For those who enjoy the eel, the chapter suitably headed 'Curious and Curiouser' is illuminating with many new stories. Highly recommended, especially and fittingly as eel numbers are slowly increasing.Andrew Kerr, Chairman, Sustainable Eel Group (SEG)  Here is a book on British freshwater fish, unlike any other I've come across, and it's one that is long overdue. Wonderfully written, it is spawned from genuine passion. Evident at every page is a life-long, deep love of everything piscatorial and born of sweet water. What it is not is a dry field guide, nor a technical tome or a book of fishermen's tale. This book plunges you beneath the surface in more than one sense. If you've ever snorkeled with freshwater fish you're halfway there, but if you haven't Jack Perks' amazing photographs of wild fish in situ take you. The book makes fish relevant in both pictures and words. It shows them as essential constituents of ecosystem as well as their importance to us economically while at the same time revealing to us their true beauty. Chapters explore their personalities, biomechanics, cultural history, evolution, economic value, sex lives, diet... in fact, all the things that existing books on the subject leave us wanting for. It's inclusive too- 10-spined stickleback, vendace and the excruciatingly rare spined loach, to name a few, all get fair representation. If you've got a thing for fins, this is for you.Nick Baker, TV presenter, author and naturalist I wish this is the book was available when I was teaching fisheries science, not because it is a text book but because it is a true Natural History book. This is the highest compliment I can pay any book, particularly one about fish and fisheries. This sort of book is lacking in recent publications on our fishy world. The writing is accessible, engaging and entertaining and needless to say the pictures are first rate... It is beautifully written and superbly illustrated, to give a fascinating insight into the world of the fish, that will engage any reader. I sincerely hope that it will find a wide readership, not only within the fisheries management world but also amongst anglers and hopefully further afield to anyone interested in our natural world.Ian Welby in FISH 2020, Issue 3

Dr Mark Everard is Associate Professor of Ecosystem Services at UWE (the University of the West of England, Bristol). Mark's many other roles include Ambassador of the Angling Trust, science advisor to the Salmon & Trout Conservation UK (S&TCUK), member of the Conservation Policy Committee of the Wiltshire Wildlife Trust, member of the Science and Technical Review Panel of the international Ramsar Convention, and life member and former Trustee/Director of the Freshwater Biological Association. Jack Perks is a pioneering photographer and filmmaker with a special passion for aquatic wildlife having filmed all of Britian's freshwater fish. Underwater work is a particular speciality, with his breath-taking work featuring in many natural history programmes like BBC Springwatch, The One Show, Countryfile and various articles and books. He teaches part time at the University of Nottingham on biological photography and imaging. You can see more of his stunning footage and images at www.jackperksphotography.com. Jack is also a trustee of the Trent Rivers Trust. 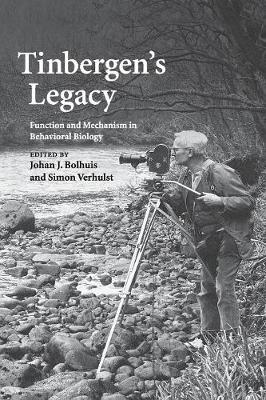 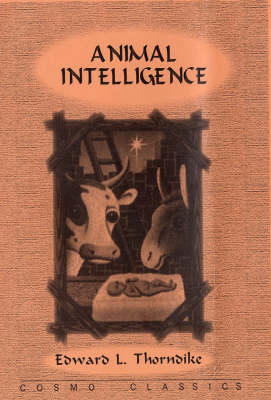 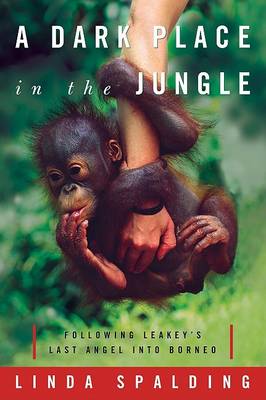 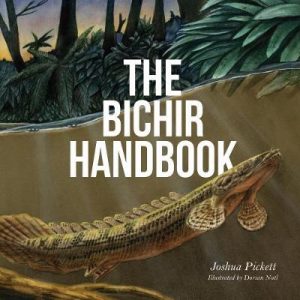 The Bichir Handbook: Learn how to keep the fish which outlived the dinosaurs