Increasing interest has been emerging in the last decade in the field of signal recognition and transduction. This is particularly true for animal systems where an impressive amount of literature is appearing and where many important pathways have been clarified at a molecular level. In the elucidation of the functions of single components of a given pathway, gene cloning has played a major role and opened the field to the genetic engineering of these complex systems. At variance with this situation, plant systems are less well elucidated, even if in recent years exciting research of developments have been initiated especially with the view toward the most promising role plants in biotechnology. Recent studies have elucidated some of the events involved in the perception of the plant hormone signals and some steps concerning its transduction. Only for three of the five hormones in plants, namely auxin, ethylene and cytokinins, have specific receptors been isolated. The use of classical molecular approaches, together with the more recently isolated mutants, have produced crucial information on receptors and shed light on possible transduction pathways. As in the case of red light, more than one pathway can be triggered by one specific signal. Many systems involved in animal signaling are now shown to be present also in plants, and in view of the fast progress in this area, it will be possible in the near future to fully describe the content of the “black boxes” in the reaction chain specifically triggered by a signal. 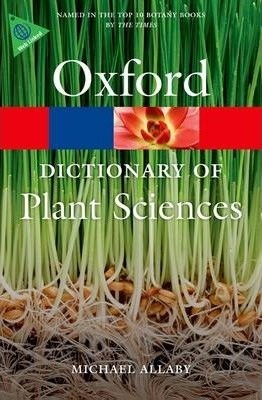 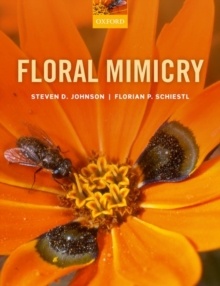 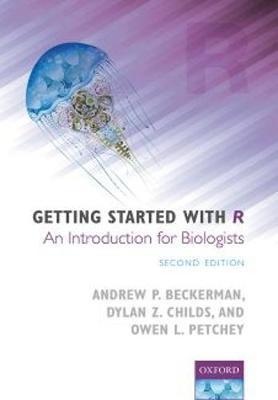 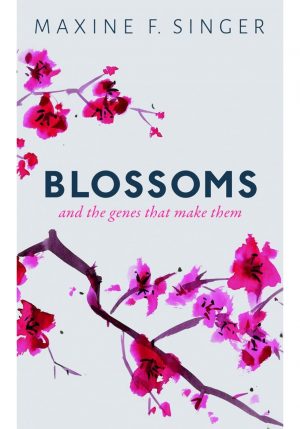 Blossoms: And the genes that make them

£60.00
Out of Print
We use cookies to ensure that we give you the best experience on our website. If you continue to use this site we will assume that you are happy with it.Ok