Potts explores how mankind and partridges have evolved together, both ultimately dependent on grasslands rather than forests. For thousands of years, both ate grass seeds and this continued until cereals largely replaced them. Hundreds of species of plant and insect that partridges and other birds eat thrived on farms for thousands of years until the dawn of the pesticides era. Since then the long decline in partridge abundance has been a barometer for biodiversity over vast swathes of the Northern Hemisphere.

Highlighting the positive example of the Norfolk Estate in the Sussex Study area, Potts investigates how both Grey and Red-legged Partridge numbers have been increased, flourishing in a highly productive and profitable system of farming and an oasis in what has often looked and sounded like a desert. In a small corner of England farmland wildlife is able to thrive much as it did before pesticides were introduced.

This is a complex and fascinating story. The way that hunting, farming, predation, parasites, disease and climate change have interacted tells us a lot about how lesser known species have fared and how they can be conserved for the future. Potts stresses the importance of these conservation efforts, as farmers respond to the needs of an extra three billion people worldwide, not just for food but for bio-fuels. Additionally, the pressures on farmland wildlife will further intensify in the coming years.
Hardback
465 pages. Colour illustrations and photographs throughout.
9780007418718 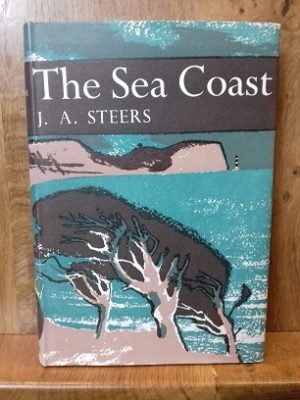 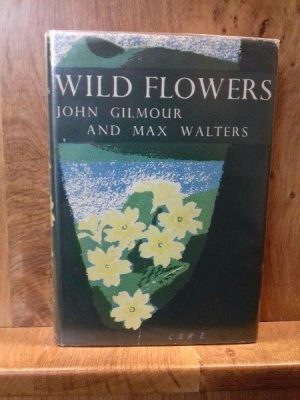 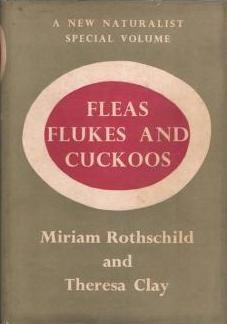 Fleas Flukes and Cuckoos, A study of Bird Parasites. 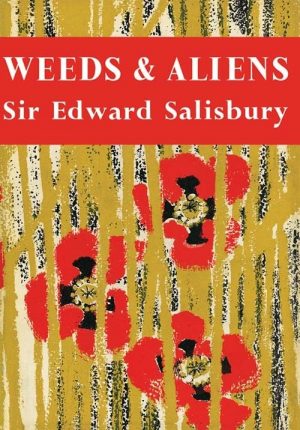 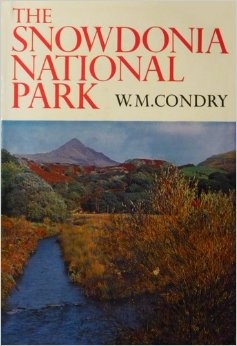 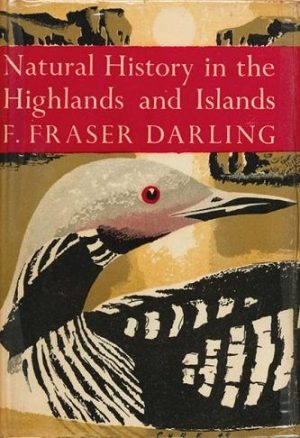 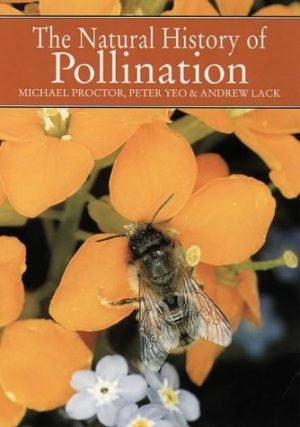 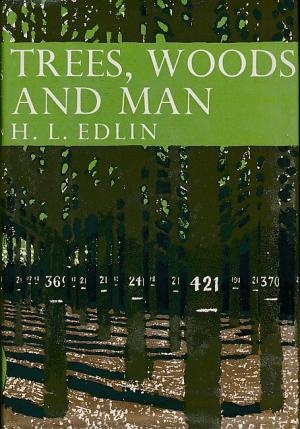