There is more to St Helena than an exiled emperor; the tiny island in the middle of the wild South Atlantic Ocean has a rich garden heritage and an extraordinarily diverse flora, both exotic and endemic. This was the consequence of St Helena being the stopover for the vast East India Company fleets from the east on the way to Europe, their cargos carrying, along with spices, plants from China, Malaysia and India. In the age of sail only a small proportion of plants survived lengthy sea voyages, so plants being transported north were rested in gardens on the island before the final leg of their voyage.

In this way Jamestown became a storeroom for plants coming in from the east and south Asia, resting in the gardens and then being shipped on to botanic gardens and wealthy collectors, or to be trialled for horticulture or agricultural economic potential. And some of these plants remained, giving the 47 square-mile (122 sq km) island a controversially globally diverse flora today. St Helena became a botanical hub and the East India Company and private plantation houses on the island developed extraordinarily botanically diverse gardens, which were maintained by enslaved labour and Chinese gardeners.

This included the now re-established Emperor Napoleon’s Garden (it is a curious fact that the most enthusiastic gardener St Helena ever had was the Emperor Napoleon Bonaparte!) as well as the governor’s country estate garden at Plantation House. Illustrated throughout with stunning drawings, maps, and archival manuscript material, Napoleon’s Garden Island looks both to St Helena’s future and to its past, taking the reader on a botanical exploration of the island’s native and introduced flora, and its place in the botanical world today. The book ultimately appeals for a botanic garden to be re-established but to showcase the island’s endemic plants.

St Helena is a tiny island in the middle of the wild South Atlantic Ocean, rich in garden heritage and exotic and endemic flora. The island was once the stopover for vast East India Company fleets, carrying cargos of spices and plants from China, Malaysia and India. In the age of sail, only a small number of plants survived such voyages, so they were placed to rest on the island, before their last voyage. Maintained by enslaved labour and Chinese gardeners, once such place is the Emperor Napoleon's Garden at Plantation House. This amazing book is illustrated throughout, with stunning drawings, maps, and manuscripts and looks at St Helena's future and its past, taking the reader on a botanical exploration of the island's native and introduced flora and placing it in context today. Featuring 45 colour photographs and 30 b/w illustrations. -- Ship Management International

Donal McCracken was born and educated in Ireland and is an emeritus professor of history at the University of KwaZulu-Natal in South Africa. His books include Gardens of Empire (Leicester University Press, 1997), Natal the Garden Colony (Frandsen Publishers, 1991), The Way to Kirstenbosch (National Botanical Institute, 1998) and Saving the Zululand Wilderness (Jacana Media, 2008). He was the first chair of the Durban Botanic Gardens Trust. 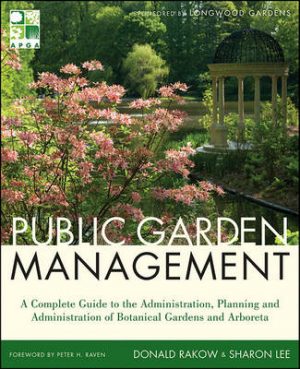 The Gardens of Madeira 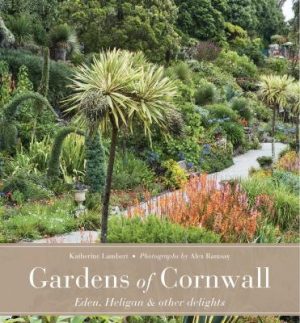 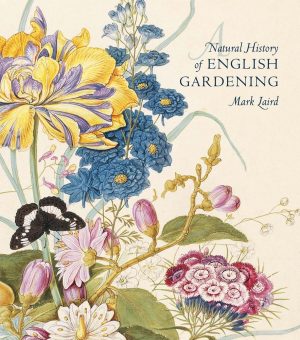 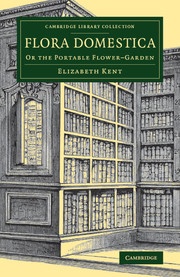 Flora Domestica : Or the Portable Flower-Garden 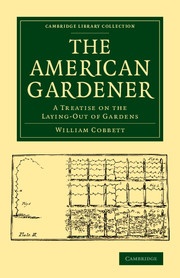 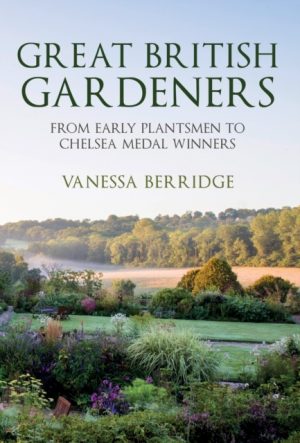