Mammals of Madagascar describes and illustrates every mammal species found in Madagascar, as well as those of the nearby Indian Ocean islands of the Comoros, the Seychelles, Réunion and Mauritius.

This book will equip residents and visitors to the region with an easy-to-use resource that will allow them to quickly learn about the 253 terrestrial and marine mammals that occur there. 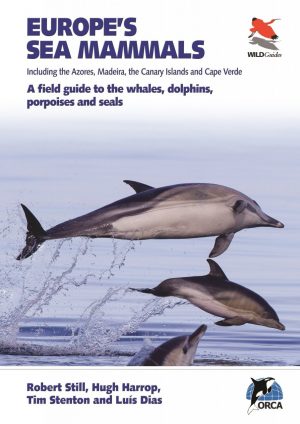 Europe’s Sea Mammals Including the Azores, Madeira, the Canary Islands and Cape Verde : A field guide to the whales, dolphins, porpoises and seals 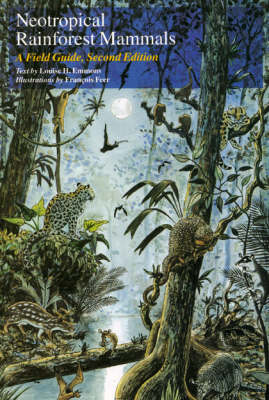 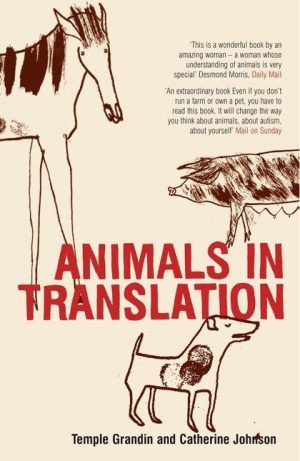 Animals in Translation. The Woman Who Thinks Like a Cow

Which bat is it? 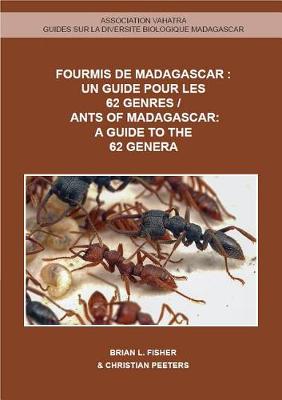 Ants of Madagascar – A Guide to the 62 Genera 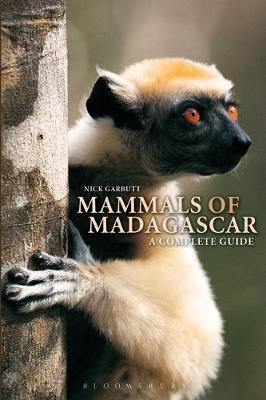 Mammals of Madagascar: A Complete Guide