Insects and Wildlife: Arthropods and their Relationships with Wild Vertebrate Animals

Insects and Wildlife: Arthropods and their Relationships with Wild Vertebrate Animals provides a comprehensive overview of the interrelationships of insects and wildlife. It serves as an introduction to insects and other arthropods for wildlife management and other vertebrate biology students, and emphasizes the importance of insects to wild vertebrate animals. The book emphasizes how insects exert important influences on wildlife habitat suitability and wildlife population sustainability, including their direct and indirect effects on wildlife health. Among the important topics covered are: * the importance of insects as food items for vertebrate animals; * the role of arthropods as determinants of ecosystem health and productivity; * the ability of arthropods to transmit disease-causing agents; * an overview of representative disease-causing agents transmitted by arthropods; * arthropods as pests and parasites of vertebrates; * the hazards to wildlife associated with using using pesticides to protect against insect damage; * insect management using techniques other than pesticides; * the importance of insect conservation and how insects influence wildlife conservation.

John L. Capinera is a professor of entomology and chairman of the Entomology and Nematology Department at the University of Florida. His interests include insect ecology and pest management, and he has conducted research on insects in forest, rangeland, and crop ecosystems. 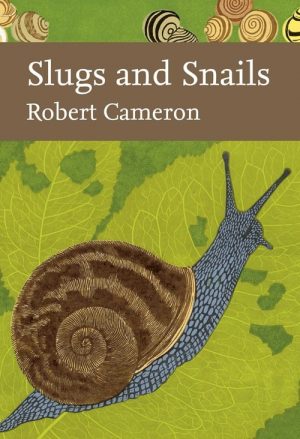 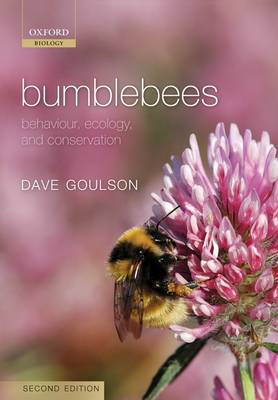