Health and Healing from the Medieval Garden

Paperback version of a book originally published as a hardback in 2008
The important and ever-shifting role of medicinal plants in medieval science, art, culture, and thought, both in the Latin Western medical tradition and in Byzantine and medieval Arabic medicine, is the focus of this new collection. Following a general introduction and a background chapter on Late Antique and medieval theories of wellness and therapy, in-depth essays treat such wide-ranging topics as medicine and astrology, charms and magical remedies, herbal glossaries, illuminated medical manuscripts, women’s reproductive medicine, dietary cooking, gardens in social and political context, and recreated medieval gardens. They make a significant contribution to our understanding of the place of medicinal plants in medieval thought and practice, and thus lead to a greater appreciation of how medieval theories and therapies from diverse places developed in continuously evolving and cross-pollinating strands, and, in turn, how they contributed to broader ideas concerning the body, religion, identity, and the human relationship with the natural world. 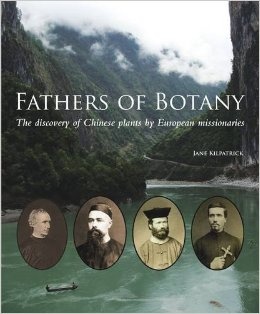