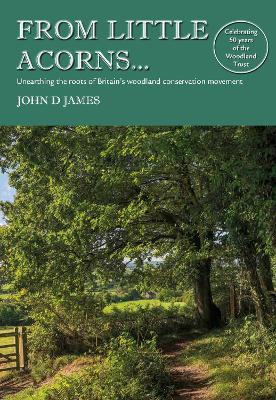 In 2022 the Woodland Trust celebrates its 50th anniversary and this new book is released to help mark this milestone. Norfolk-based John D James OBE was not only the trust’s first employee but was to become the charity’s first chief executive. He is uniquely placed to describe in detail the formative years of this innovative conservation body, acquiring and defending ancient woodlands throughout the UK. His time at the helm saw rapid growth and the establishment of an important force in British nature conservation. The Woodland Trust provided access to its extensive image library for the numerous illustrations. The 160-page book also summarises the Trust’s achievements since the author stepped down. 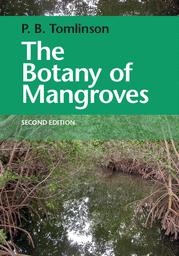