Droughts are a major hazard to both natural and human-dominated environments and those, especially of long duration and high intensity, can be highly damaging and leave long-lasting effects. This book describes the climatic conditions that give rise to droughts, and their various forms and chief attributes. Past droughts are described including those that had severe impacts on human societies. As a disturbance, droughts can be thought of as “ramps” in that they usually build slowly and take time to become evident. As precipitation is reduced, flows from catchments into aquatic systems decline. As water declines in water bodies, ecological processes are changed and the biota can be drastically reduced, though species and populations may survive by using refuges. Recovery from drought varies in both rates and in degrees of completeness and may be a function of both refuge availability and connectivity. For the first time, this book reviews the available rather scattered literature on the impacts of drought on the flora, fauna and ecological processes of aquatic ecosystems ranging from small ponds to lakes and from streams to estuaries. The effects of drought on the biota of standing waters and flowing waters and of temporary waters and perennial systems are described and compared. In addition, the ways in which human activity can exacerbate droughts are outlined. In many parts of the world especially in the mid latitudes, global warming may result in increases in the duration and intensity of droughts. Drought and Aquatic Ecosystems is essential reading for freshwater ecologists, water resource managers and advanced students.

P.S. (Sam) Lake holds a personal chair in ecology in the School of Biological Sciences, Monash University. I teach in courses in Freshwater Ecology and Biodiversity and carry out research in freshwater ecology, concentrating on disturbance ecology (floods, droughts, invasion biology), restoration ecology of flowing waters and their riparian zones and freshwater biodiversity patterns and maintenance. I have published 176 scientific papers and co-authored 4 books. Recently I completed tenure of a Senior Research Fellowship from Land and Water Australia during which I spent a year reading and analysing the literature on drought and freshwater systems. 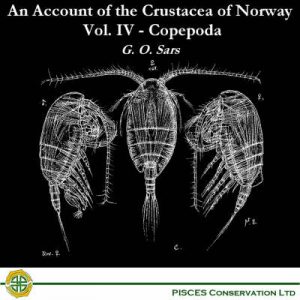 An Account of the Crustacea of Norway: v. 4: Copepoda (calanoida)

The Nature of Trout 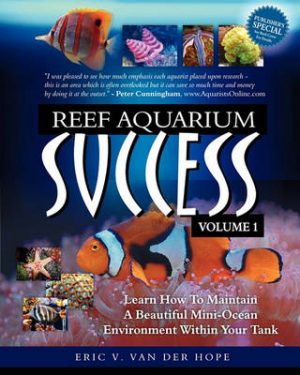 Reef Aquarium Success – Volume 1: Learn How to Maintain a Beautiful Mini-Ocean Environment Within Your Tank 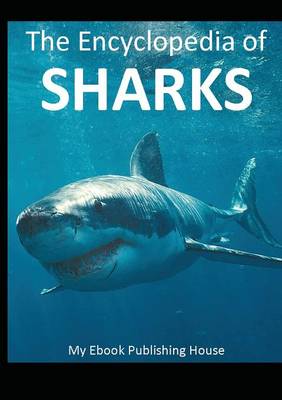 The Encyclopedia of Sharks

The Marine Mammals of India

£50.00
Usually dispatched within 2-5 days
We use cookies to ensure that we give you the best experience on our website. If you continue to use this site we will assume that you are happy with it.Ok