The Remarkable Reefs Of Cuba: Hopeful Stories From the Ocean Doctor

Since 1970, the Caribbean has lost half of its coral reefs, an ominous and accelerating phenomenon that extends around the world. Today’s remaining coral reefs – still a source of endless discovery and mystery for scientists – are at risk of disappearing by century’s end. Beyond the unfathomable heartbreak of the loss of such exquisite beauty from the earth’s surface, coral’s loss represents the annual loss of billions of dollars from the global economy and the end of a way of life for billions that depend on these ecosystems. Marine scientist and conservation leader David E. Guggenheim has had a front-row seat to this disaster. But when he began a new chapter of his career in Cuba, he found something completely unexpected: hope. After years and years of watching reefs deteriorate, Guggenheim was astonished to come face-to-face with Cuba’s remarkably healthy coral reefs overflowing with fish and other life – ocean ecosystems that appear healthier than those he first encountered as a teenager more than four decades prior. Living Time Machine reveals the hidden potential that Cuba’s reefs may contain for the reefs of the world. Which begs the question: why are Cuba’s ocean waters so healthy? The answer is deeply intertwined with the country’s extraordinary and singularly unique history, from its dramatic political past to its world-class environmental protections influenced by an unlikely partner, Captain Jacques Cousteau. The result is that while the past 60 years have seen the worst decline in ocean health in human history, Cuba’s oceans and coral reefs remain remarkably healthy, a living laboratory never-before-seen by this generation of scientists. The author’s account includes interviews with colleagues, scientists, policymakers, and his own decades-long experience as an American working in Cuba with local marine scientists to study and protect its coastal waters and coral reef ecosystems. Living Time Machine tells the story of the demise of the world’s ocean ecosystems, the hard work of those desperately trying to save it, and an unexpected beacon of hope from an island full of mystery and surprises.

Dr. David E. Guggenheim is a marine scientist, conservation policy specialist, ocean explorer, submarine pilot and educator. He is the founder and president of the Washington, DC-based 501(c)(3) nonprofit organization, Ocean Doctor, dedicated to advancing the conservation of the world's oceans through research, education and community engagement. He was inducted into the Explorers Club as a National Fellow in 2008. His 2013 documentary, Disaster at Nightingale, details the catastrophic Oliva oil spill in the South Atlantic that killed thousands of endangered Northern Rockhopper penguins. Guggenheim makes frequent speaking and television and radio appearances, having appeared on 60 Minutes, Good Morning America, CNN, MSNBC, PBS Newshour and NPR. Guggenheim previously served as Vice President at The Ocean Conservancy, President & CEO of The Conservancy of Southwest Florida, co-chair of the Everglades Coalition and president of the Friends of Channel Islands National Park. From 2014 to 2020 he served as board chair of the Great Whale Conservancy. He is also an adjunct professor at Johns-Hopkins University where he teaches Ocean Sustainability.

Biology and Effects of Endosulfan and Dimethoate on Marine Molluscs 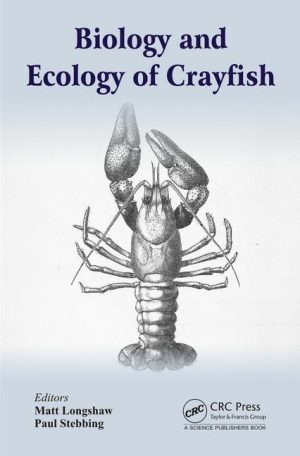 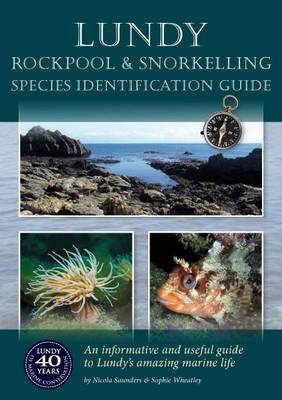 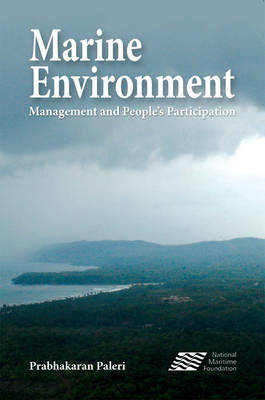