The Insect Crisis: The Fall of the Tiny Empires that Run the World

When is the last time you were stung by a wasp? Or were followed by a cloud of midges? Or saw a butterfly? All these normal occurrences are becoming much rarer. A groundswell of research suggests insect numbers are in serious decline all over the world – in some places by over 90%. The Insect Crisis explores this hidden emergency, arguing that its consequences could even rival climate change.

We rely on insect pollination for the bulk of our agriculture, they are a prime food source for birds and fish, and they are a key strut holding up life on Earth, especially our own. In a compelling and entertaining investigation spanning the globe, Milman speaks to the scientists and entomologists studying this catastrophe and asks why these extraordinary creatures are disappearing. Part warning, part celebration of the incredible variety of insects, this book highlights why we need to wake up to this impending environmental disaster.

A gripping and especially unnerving book: what happens when the bugs go? As Milman deftly illustrates, in the face of die-offs too widespread to closely track, we are rushing headlong into a precarious and uncertain future. * David Wallace-Wells, bestselling author of The Uninhabitable Earth * This beautifully written book captures the wonders of insects alongside sharing insights about the ways in which passionate and dedicated entomologists around the world gather the information to unravel the complex patterns of change in insect populations. This is both a story of insects and the inspiring people who tirelessly study and conserve them. * Professor Helen Roy, President of the Royal Entomological Society * Fascinating... If its visions are sometimes mournful, there is also something wondrous in Milman's revelation of our fragile dependency on insect life as well as its beauty and strangeness. * Guardian * Carefully researched and highly readable... [Milman's] book takes an unflinching look at the alarming decline in insect numbers and what this means for both biodiversity and humanity. * The Sunday Business Post * Gripping, sobering and important. * The New York Times *

Oliver Milman has been a Guardian journalist for almost a decade, firstly in Australia and now in the US as their environment correspondent. He was raised in Bedfordshire and this is his first book.

Wildlife of the Okavango 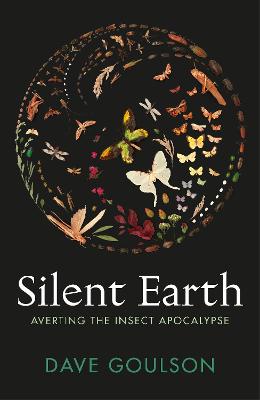 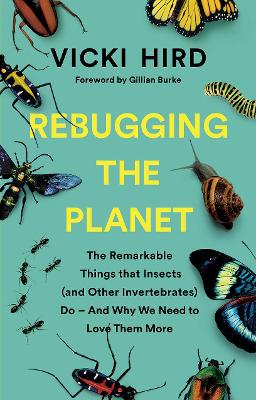 Rebugging the Planet: The Remarkable Things that Insects (and Other Invertebrates) Do – And Why We Need to Love Them More