The History of the Countryside

The History of the countryside describes the endlessly changing character off Britain’s countryside. Exploring the natural and man-made features of the land, he shows conclusively how they have developed over the centuries. The book covers a wealth of related subjectss to provide a fascinating account of the sometimes subtle and sometimes radical ways in which people, fauna, flora, climate, soils and other physical conditions have played their part is shaping the countryside. A lively and immensely readable book written with a great deal of humour. P/B, 445pp, b+w photos.

A classic, written with humanity, dignity, concern and a great deal of humour -- Richard Mabey * TES * One thing is certain: no one would be wise to write further on our natural history, or to make films about it, without thinking very hard about what is contained in these authoritative pages * COUNTRY LIFE * As quirky and rewarding as the English countryside itself ... it is full of answers to questions that others have not had the wit to ask * THE ECONOMIST * A classic of scholarship and imagination...A monumental work, but it is written with humanity, dignity, concern and a great deal of humour * TIMES EDUCATIONAL SUPPLEMENT * He opened readers' eyes to regional differences in patterns of land settlement, the original meaning of the term forest (countryside beyond the common law), the timing of key changes in human management of the landscape, new ways of looking at hedges, ponds and marshes, and, through it all, the balance between the natural world and human activities * GUARDIAN *

Dr Oliver Rackham was a botanist and a Fellow of Corpus Christi College, Cambridge. An acknowledged authority on the British countryside, especially trees, woodlands and pasture. THE HISTORY OF THE COUNTRYSIDE won the 1986 Angel Literary Award, the Sir Peter Kent Conservation Prize and the Natural World Book of the Year Award. 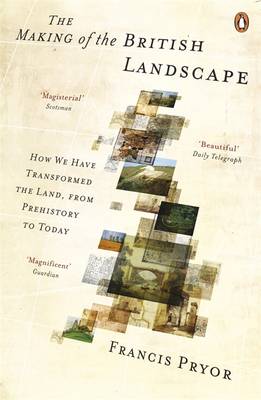 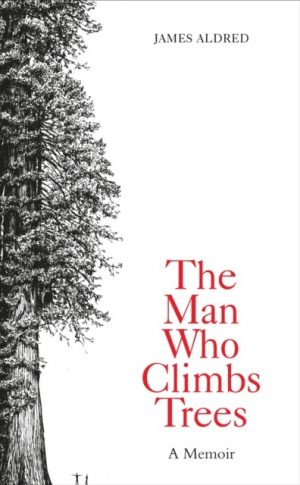 The Man Who Climbs Trees 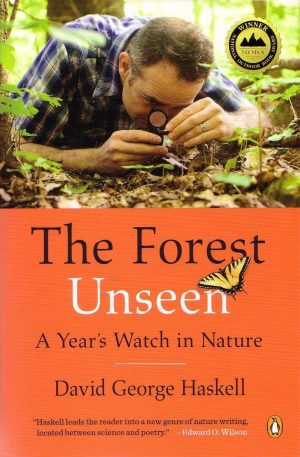 The Forest Unseen: A Year’s Watch in Nature

The North West and The Lakes. Exploring Woodland