The Fungi of North East Wales: A Mycota for Vice-Counties 50 (Denbighshire) and 51 (Flintshire)

North East Wales, comprising the historical counties of Flint and Denbigh, has a rich diversity of geology, landscape, vegetation and wildlife. It is particularly rich in fungi. The Fungi of North East Wales is the first account of the fungi that occur, or have occurred, in the region, right back to the eighteenth century.

A comprehensive introduction includes a survey of the physical environment, the vegetation and the more important sites for studying fungi. The history of recording fungi in the region is followed by sections on fungal classification and conservation. A full bibliography completes the first part.

The major part is a detailed account of all the groups of organisms that now and in the past have been considered to be fungi, which have been recorded in North East Wales. The records began in the late eighteenth century but the systematic recording started in 1969, when the author first came to the area.

Bruce Ing taught at Chester College, now the University of Chester, from 1971 to 2013 and is now Visiting Professor of Environmental Biology and Emeritus Professor of Applied Science at the University. He has studied fungi for more than sixty years and has published several books and numerous papers on them as well as the classic text Myxomycetes of Britain and Ireland: An Identification Handbook. He lived in Mold for nearly forty years but is now retired to the north-west Highlands of Scotland, where he continues to research the local fungi. 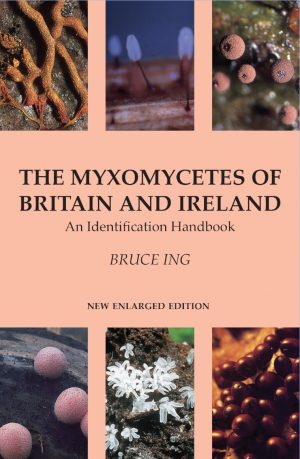 Myxomycetes of Britain and Ireland: An Identification Handbook 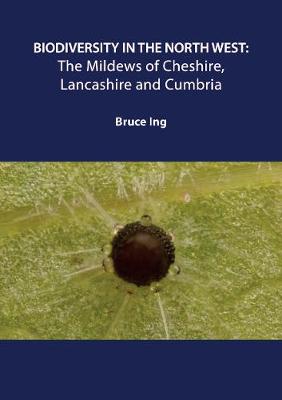