The Book of the Toad: A Natural and Magical History of Toad-Human Relations

This comprehensive and entertaining compendium of toad lore surveys the history of the toad as biological entity, literary and artistic subject, mythological symbol, and threatened species. It brings to light a number of unexpected details regarding the life of the toad, ranging from its role as insect eater in gardens and pharmaceutical ingredient in shamanic hallucinogens, to its time honoured place in witchcraft and its apotheosis in stars as the constellation Bufo. Robert DeGraaff’s offbeat history is exhaustively researched, scientifically precise, graced with high colour art reproductions and illustrations, and written with uncommon wit and humour. Far more than a volume for bufophiles, this is a uniquely insightful and engaging look at how humans through the ages have responded to and have been influenced by their amphibian neighbours.

"With the aid of beautiful illustrations, the mixed fortunes of the toad in its multifarious roles throughout different ages and cultures are meticulously researched to make absorbing reading...at once an act of homage and voluptuous scholarship." The Countryman

Robert DeGraaff has been a professor of Victorian literature at St Lawrence University for more than twenty years. He is also an accomplished limericist and the tiller of a 5,000 square foot vegetable garden, in which he communes whenever possible with Bufo americanus, the American toad.

Rivers of Change: Trailing the Waterways of Lewis and Clark

Keys to the Freshwater Fish of Britain and Ireland, with Notes on Their Distribution and Ecology

Fishes of Lakes and Rivers 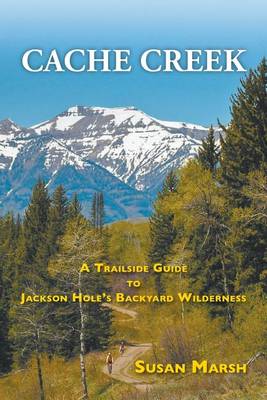 Freshwater Fishes of the World

£59.95
Currently Unavailable
We use cookies to ensure that we give you the best experience on our website. If you continue to use this site we will assume that you are happy with it.Ok