The Art and Practice of Landscape Gardening

In the late nineteenth century, British garden design was dominated by two opposing schools, those of ‘landscape’ and of ‘the formal garden’. Henry Ernest Milner (1845–1906) was the son of Edward Milner, a practitioner in the landscape tradition who was a colleague of Sir Joseph Paxton, but Henry did not begin working with his father until after a career as a civil engineer which took him to North America and Russia. In this 1890 book, a number of the exemplar gardens are taken from Milner’s father’s designs, with two studies of his own work (one in England and one in Hungary) at the end, and he surveys the whole ‘art and practice’, from aesthetic theory to building and planting, with plans and illustrations. Reginald Blomfield’s 1892 The Formal Garden in England (also reissued in this series) was written partly as a response to this work.

Aspects of the garden Design Process 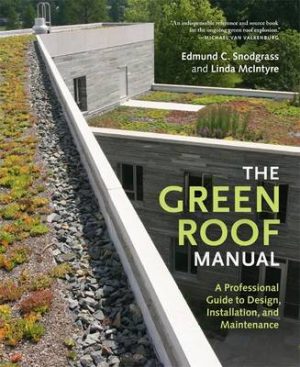 Gardens Of Earthly Delight -The History of Deer parks