The American Spirit in the English Garden

Exploration of the New World offered far reaching possibilities for the acquisition of new plants and for trees, but the impact that the introduction of plants from the New World had, and still has, on the English garden is frequently forgotten. Gardens and landscapes were transformed by an influx of American roots and through the past three centuries gardens have displayed important links with the United States of America. The ancestral homes of George Washington, the residence of the American Ambassador in London, the American Museum in Britain and Bletchley Park are of cultural and political importance. Many Dollar Princesses – American heiresses – took an active part in the aristocratic role of garden creation and ex-patriots too, continue to leave a legacy of beautiful gardens. Finally, the book includes memorial gardens of honored Americans: Princess Pocahontas; Mohamet Weyonoman; John F. Kennedy; the Magna Carta Memorial built by the American Bar Association, and at Cambridge, the American Military Cemetery, dedicated to the American Armed Services. American Ancestry in the English Garden is unique in bringing together the story of the first influx of American plant species and an important collection of gardens influenced and/or created by Americans, reflecting social history and often overlooked links between Britain and the United States of America.

The impact of North American flora has gone largely unnoted, but Stone explores it in historical essays and profiles of storied British gardens, supplemented by hundreds of enticing color photos. -- Nara Schoenberg Chicago Tribune, October 19, 2015 The American Spirit in the English Garden details the influx of new and exotic plants into the United Kingdom, both as a show of wealth and for the opportunity to discover new medicinal remedies. Landscape Architecture Magazine, December 2015

Jean Stone is a Life Fellow of the Royal Society of Arts and has published books and articles on gardens, their design and the natural landscape. She has won awards for her garden design and has exhibited her work at RHS Chelsea Flower Show. She is a passionate advocate and spokesperson on the arts and garden heritage. 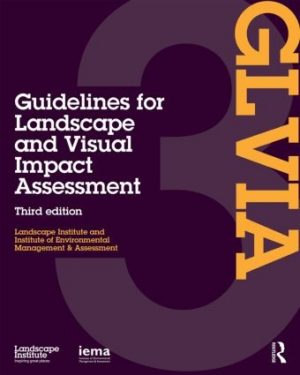 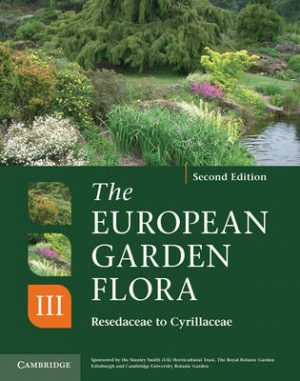