Spiders are the most successful terrestrial predators on earth and we are privileged to share the planet with about 40,000 known species of these remarkable animals. Wherever we are, from mountain tops to seashores and from ponds to deserts, there is likely to be at least one spider within a few feet of us. Their success lies in the astonishing array of techniques they have evolved for catching their prey, such as traps in the form of webs, lassoing, jumping, stealing, chasing, ambushing, spitting, fishing, masquerading as other animals, and even attracting prey by mimicking the prey’s pheromones.

Stephen Dalton’s detailed photographs, unswervingly superb and beautiful, chronicle the various types of predatory spiders.The chapters are divided according to the type of predator, and each one focuses on different species, their habitats, hunting techniques, general characteristics and location in the world. Also featured are chapters on anatomy of spiders, and a guide to photographing spiders.

'This is an incredible book packed with amazing pictures, there are also some fascinating facts' Amateur Photographer (26th October 2008) "Reading a little, the clarity of the author's style and his powers of explanation come to the fore." Recorder News (April 2009) "This book is a revelation of the enormous diversity that lies within that basic eight-legged format...it is the best gallery of British Spiders I have ever seen, and all done in the past few years." British Wildlife (Feb 2009) "...enables the reader to better understand the life of spiders and is good for wildlife enthusiasts of all ages." Sussex Wildlife (April 2009) 'The picture book of the year has to be Spiders: The Ultimate Predators.' The Independent (December 2009)

Stephen Dalton's high-speed wildlife photography has earned him a devoted following among both nature lovers and photographers. Dalton has published fifteen books including Secret Lives, Secret Worlds, Caught in Motion, The Secret Life of a Garden, Vanishing Paradise, At the Water's Edge and The Miracle of Flight. 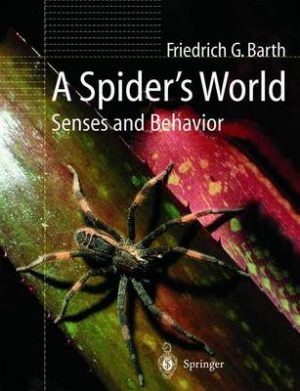 A Spider’s World: Senses and Behavior 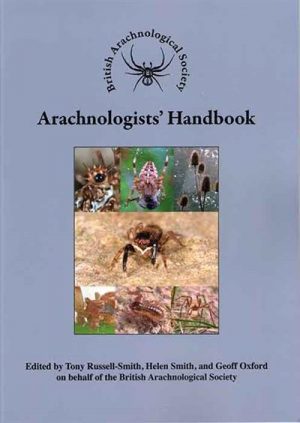 Common Spiders and Other Arachnids of the Gambia, West Africa 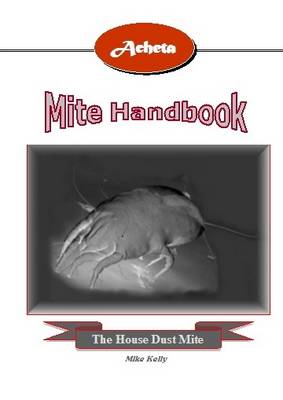 £30.95
Usually more than 2 weeks to dispatch
We use cookies to ensure that we give you the best experience on our website. If you continue to use this site we will assume that you are happy with it.Ok