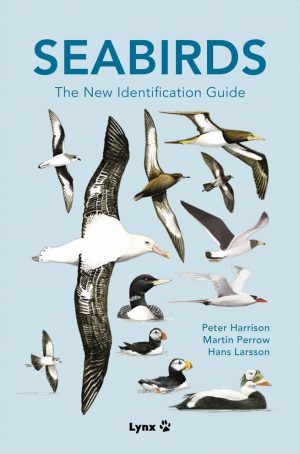 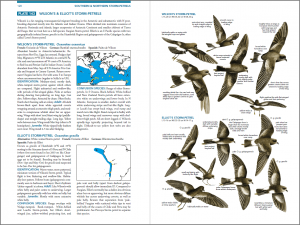 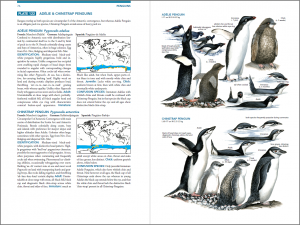 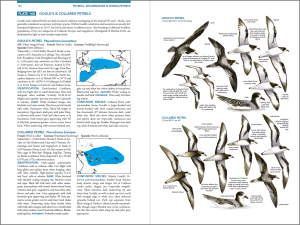 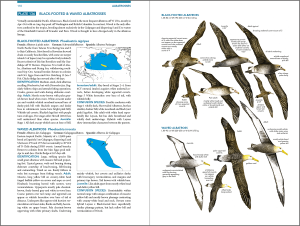 This is the first comprehensive guide to the world’s 435 species of seabirds to be published since the 1983 publication of Harrison’s Seabirds: An Identification Guide. The original edition is considered a classic, it won the British Birds journal award for Bird Book of the Year, and was translated into several languages. This new guide covers all known seabirds, including those recently rediscovered and rarely seen, beginning with seaducks and grebes and ending with cormorants and pelicans. Seabirds: The New Identification Guide gives full treatment to all these species  and is lavishly illustrated and detailed throughout. Larger and more expansive than the first edition, partly reflecting changes in taxonomy and our current state of knowledge, the guide is arranged so that all the information for the one or two species illustrated are on facing pages.

Key points of the book:

Peter Harrison, MBE, artist, author, screenwriter and ardent conservationist. His first book, Seabirds: An Identification Guide, was hailed as a classic and awarded Best Birdbook of 1983 by the prestigious journal British Birds. A Photographic Guide to the Seabirds of the World followed in 1987. Peter devotes much of his time to conservation efforts. In recognition of his outstanding contributions to the world of natural history, Peter was invited to Buckingham Palace in 1995 and awarded the title Member of the British Empire (MBE) by Her Majesty, Queen Elizabeth II. In March 2017 he was the proud recipient of the New York Linnaean Society’s Eisenmann Award for Excellence in Ornithology. A Fellow of the Explorers’ Club, Peter continues to travel the globe, lecturing and guiding, as a founder and partner of Seattle-based Apex Expeditions. ~Martin Perrow has been a professional ecologist for 30 years as head of one of the foremost ecological consultancies in the UK. Martin has authored more than 130 scientific papers, articles and book chapters, and has published reports and presented at a host of international conferences and workshops. He is probably best known, however, as editor of several seminal books including the two-volume Handbook of Ecological Restoration and the four-volume Wildlife and Wind Farms: Conflicts and Solutions. An avid birder with an innate love of water, Martin has traveled the oceans in both hemispheres, often as tour guide with several leading wildlife travel companies. In 2015 he received the Carl Zeiss Award from the British Birds Rarities Committee. ~Hans Larsson was born in the Gambia but lives in Sweden and is one of the country’s leading bird artists. He was voted Bird Artist of the Year (1994) by Vår Fågelvärld, the leading Swedish ornithological journal. Subsequently, the Swedish Ornithological Union honoured him as their Birder of the Year (1996). Hans has previously illustrated the acclaimed Terns of Europe and North America (1995) and Skuas and Jaegers of the World (1997), both by Klaus Malling Olsen. More recently (2004) he completed the 96 plates for Klaus Malling Olsen’s seminal work, Gulls of Europe, Asia and North America. 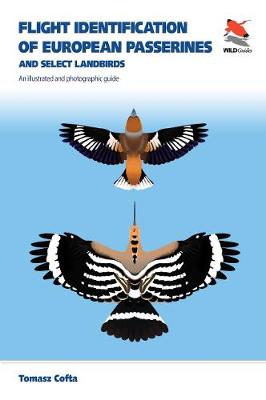 Flight Identification of European Passerines and Select Landbirds: An Illustrated and Photographic Guide 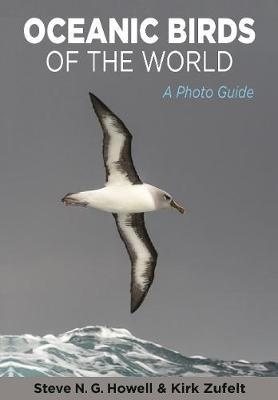 Oceanic Birds of the World A Photo Guide 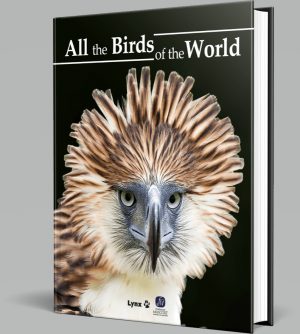 £64.95
Usually dispatched within 10-14 days
We use cookies to ensure that we give you the best experience on our website. If you continue to use this site we will assume that you are happy with it.Ok