Origins of Biodiversity An Introduction to Macroevolution and Macroecology

Origins of Biodiversity is a unique introduction to the fields of macroevolution and macroecology, which explores the evolution and distribution of biodiversity across time, space and lineages. Using an enquiry-led framework to encourage active learning and critical thinking, each chapter is based around a case-study to explore concepts and research methods from contemporary macroevolution and macroecology.Origins of Biodiversity focuses on the process of science as much as the biology itself, to help students acquire the research skills and intellectual tools they need to understand and investigate the biological world around them. In particular, the emphasis on hypothesis testing encourages students to develop and test their own ideas.This text builds upon the foundations offered in most general introductory evolutionary biology courses to introduce an exciting range of ideas and research tools for investigating patterns of biodiversity.

Lindell Bromham is Professor in Evolutionary Biology in the School of Biology at the Australian National University, and the Director of Tempo and Mode at the Centre for Macroevolution and Macroecology. Her main research focus has been in the application of DNA sequence analysis to investigating evolutionary patterns and processes, which she has applied to topics in evolution, genetics, ecology, conservation, bioinformatics, development & virology. She has taught evolution and ecology at five universities in three countries, and has a Postgraduate Certificate in Higher Education (Sussex, 2005). She has published original research and opinion on teaching methods in peer-reviewed education journals and wrote the undergraduate textbook An Introduction to Molecular Evolution and Phylogenetics which was shortlisted for the Royal Society of Biology Undergraduate Textbook Prize of 2016.

Marcel Cardillo holds an Australian Research Council QEII Fellowship at the Australian National University, based in the Centre for Macroevolution and Macroecology in the School of Biology. His research focusses on applying comparative analysis methods to a variety of questions in biodiversity studies, including latitudinal diversity gradients in birds and butterflies, factors associated with high extinction risk in mammals, and predicting future biodiversity loss in carnivores. He has lectured and tutored on topics in macroecology, biogeography and conservation biology at universities in Australia and the UK. Cardillo and Bromham have co-taught on the two university courses on which this text is broadly based, the first year Diversity of Life at the University of Sussex, and the second year Evolution of Biodiversity at the Australian National University.

This book succeeds in being a different sort of textbook: one which helps the students to understand science better by helping them understand the process of knowledge creation. * Dr Richard Field, University of Nottingham * This book is well-placed to invigorate the fields of macroevolution and macroecology by filling a gap that will open up the subject to the next generation of budding young scientists. * Dr Kevin Arbuckle, Swansea University * The treatment of the topics is authoritative and up-to-date, and it is certainly written with modern undergraduates in mind. * Prof Arne Mooers, Simon Fraser University * An exceptionally well-written textbook on large-scale evolution and ecology, which engages students by using a problem-based approach to recent controversies and debates. * Dr Peter Bennett, University of Kent *

Lindell Bromham's main research focus has been in the application of DNA sequence analysis to investigating evolutionary patterns and processes, applied to a range of questions in evolution, ecology, conservation, genetics, bioinformatics, development, virology, and linguistics. Lindell has taught evolutionary biology at five universities in three countries and has written several undergraduate textbooks: the latest, An Introduction to Molecular Evolution and Phylogenetics, was shortlisted for the Royal Society of Biology Undergraduate Textbook Prize of 2016. Marcel Cardillo's research focuses on understanding and explaining broad-scale patterns of biodiversity such as latitudinal gradients and biodiversity hotspots, explaining patterns of extinction risk and predicting future loss of biodiversity. Marcel has lectured on topics in macroecology, macroevolution, biogeography, and conservation biology at universities in Australia and the UK. www.macroevoeco.com

Biodiversity in the New Forest 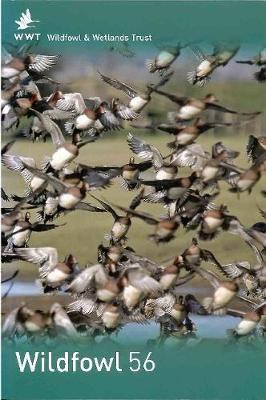 Arboretum Borealis: A Lifeline of the Planet

Biodiversity of Tropical Wetlands and Forests 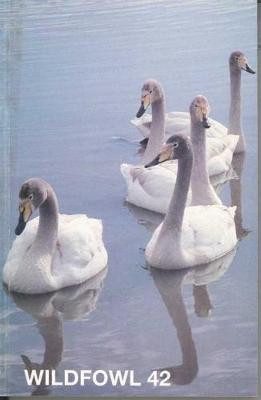 £27.00
Usually dispatched within 2-5 days
We use cookies to ensure that we give you the best experience on our website. If you continue to use this site we will assume that you are happy with it.Ok