The Scottish naturalist Robert O. Cunningham (1841–1918) began his 1866 voyage to South America in inclement weather, and, by the eleventh day of travel, noted a ‘pond’ forming in his tiny cabin aboard HMS Nassau. With never-failing humour, Cunningham presents here a record of the zoological, botanical and geological observations made across the three years he spent at sea. As the ship’s naturalist (recommended for the post by J. D. Hooker), his time was given wholly to research and exploration, and his findings are both fascinating and thorough. Included are his anecdotal records of seamen’s slang, research into the history of the changing landscapes he visited, which had been previously documented by travellers as diverse as Drake and Darwin, statistical data on various species of animals and plants, and twenty-two original images. First published in 1871, this is an absorbing testament of the breadth of the explorer-naturalist’s interests. 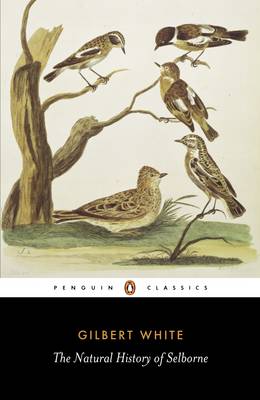