Last Harvest: The Fight to Save the World’s Most Endangered Foods

Available for Pre-order. Due September 2021.

A captivating and unexpected journey through the history of humankind’s relationship with food, with an urgent message for our times. We live in an age of mass extinction. The earth’s biodiversity is decreasing at a faster rate than ever.

Industrial agriculture and the standardization of taste are not only wiping out many edible plants, but also the food cultures, histories and livelihoods that go with them. Inspired by a global project to collect and preserve foods that are at risk of extinction, Dan Saladino sets out to encounter these endangered foods. Each food tells a story – some of them moving and personal, some of them urgent and timely – and collectively they span the history of civilisation and touch on many of the biggest issues of our time, from climate change to global inequality.

From a humble pea found on an island on the south coast of America to a mysterious cheese found in the mountains of the Balkans, from the wild honey eaten for centuries by the nomadic tribes of Tanzania, to a rare citrus fruit in the mountain forests of India that is the genetic ancestor of all the world’s oranges, each ingredient transports us to a different time and place. Spanning the globe in his search for the most endangered foods, Dan Saladino takes us on a thrilling tour of a disappearing world, and reveals the battles being fought for the future of the planet.

I've long admired Dan Saladino's journalism for its broad scope and passion. The same qualities animate his first book Eating to Extinction, an inspiring account of endangered foods and food cultures across the planet. Everyone who cares about what they eat will want to know its stories. -- Harold McGee Dan Saladino's stories of endangered foods form a rallying cry to us all to protect the world's diversity before it's too late. But this is also a book filled with optimism; it captures the energy of a global movement of people dedicating their lives to saving the plants, the animals, the flavours and the food knowledge we must preserve. -- Alice Waters

Dan Saladino is a journalist and broadcaster who makes programmes about food for BBC Radio 4 and the World Service. His work has been recognised by the Guild of Food Writers Awards, the Fortnum and Mason Food and Drink Awards, and in America by the James Beard Foundation. Eating to Extinction was awarded the 2019 Jane Grigson Trust Award. He lives in Cheltenham but his roots are Sicilian. 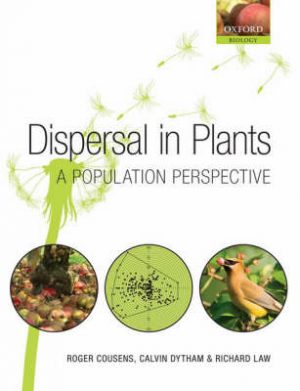 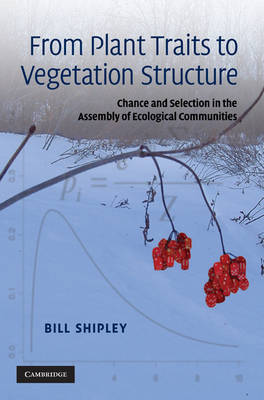 £84.00
Usually dispatched within 4-7 days
We use cookies to ensure that we give you the best experience on our website. If you continue to use this site we will assume that you are happy with it.Ok