The International Linear Collider (ILC) is a mega-scale, technically complex project, requiring large financial resources and cooperation of thousands of scientists and engineers from all over the world. Such a big and expensive project has to be discussed publicly, and the planned goals have to be clearly formulated. This book advocates for the demand for the project, motivated by the current situation in particle physics. The natural and most powerful way of obtaining new knowledge in particle physics is to build a new collider with a larger energy. In this approach, the Large Hadron Collider (LHC) was created and is now operating at the world record center of-mass energy of 13 TeV. Although the design of colliders with a larger energy of 50-100 TeV has been discussed, the practical realization of such a project is not possible for another 20-30 years. Of course, many new results are expected from LHC over the next decade. However, we must also think about other opportunities, and in particular, about the construction of more dedicated experiments. There are many potentially promising projects, however, the most obvious possibility to achieve significant progress in particle physics in the near future is the construction of a linear e+e- collider with energies in the range (250-1000) GeV. Such a project, the ILC, is proposed to be built in Kitakami, Japan. This book will discuss why this project is important and which new discoveries can be expected with this collider. 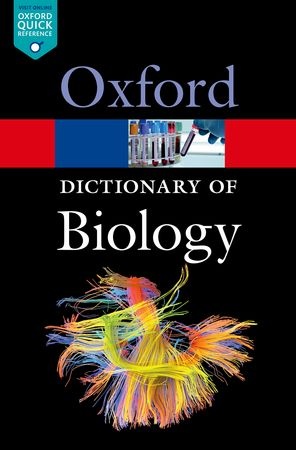 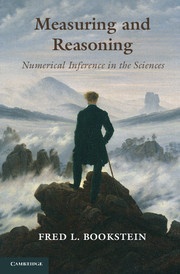 Measuring and Reasoning: Numerical Inference in the Sciences 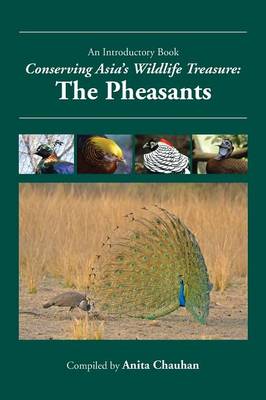 Predation and Defence Amongst Reptiles

£12.75
Currently Unavailable
We use cookies to ensure that we give you the best experience on our website. If you continue to use this site we will assume that you are happy with it.Ok