Volume 9 of Flora of North America North of Mexico contains treatments of three small families and Rosaceae, a total of 74 genera and 691 species, of which 422 species are endemic to North America, 149 species are introduced, and 162 species, subspecies, and varieties are of conservation concern.

Botanical illustrations of 205 species and distribution maps of all species compliment the descriptions and ecology.

It presents for the first time modern treatments of the most difficult genera in Rosaceae. These are also of great importance in horticulture and agriculture: Rosa, Rubus (blackberries), Potentilla (cinquefoil) and allies, Prunus (plums), Crataegus (crabapples), and Amelanchier. It also includes many species of Cotoneaster not previously understood as naturalized in North America.

"[T]he FNA, including this volume, is also published online (www.fna.org). This makes it a useful tool in the lab or classroom, but the complete 30-volume set would be a splendid addition to any botanist's (or anyone's!) library." --Plant Science Bulletin 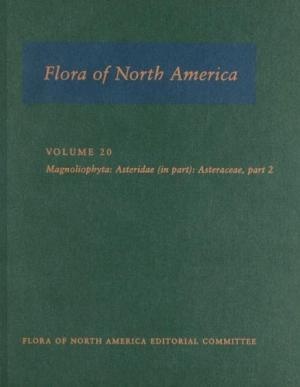 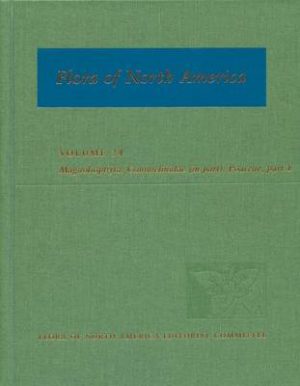 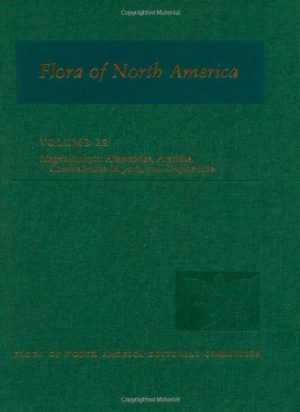 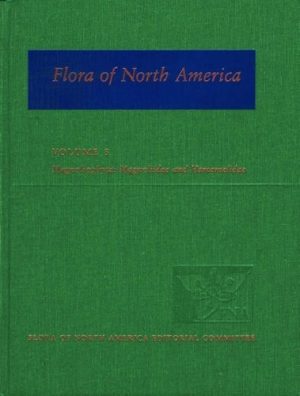 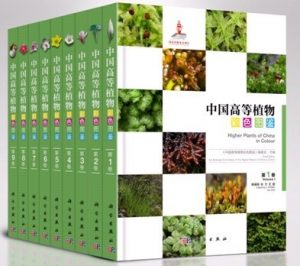 Flowers of the Himalaya