The story of starting and running an organic farm-told by the woman who owned one of the first Community-Supported Agriculture operations in the Upper Midwest On a twenty-acre farm in Iowa in 1995, Angela Tedesco planted the seeds (quite literally) of a quiet revolution. While American agriculture had strayed so far afield, her farm would raise food that served the earth and the community as well as the palate. In Finding Turtle Farm, Tedesco recounts this adventure in all its down-and-dirty work and wonder, from plan and plot to harvest, with nods along the way to the vagaries of weather, pests, and human nature. Introducing Community-Supported Agriculture to Iowa, Tedesco’s Turtle Farm educated its customers along with providing seasonal boxes of produce-an undertaking that continues here, as Tedesco describes what it takes to establish and run an organic operation, bringing to bear all her experience growing up on a family farm, studying chemistry and horticulture, and shepherding a religious education program. From ordering seeds and tending greenhouses to surviving floods and a personal health crisis, Tedesco tells a story of transforming a piece of land and the life within it. She includes practical information about harvesting and preserving food, the discoveries of research conducted on the farm and bonds established between farmers, and even recipes to make delicious use of the produce in your CSA box. Looking forward to a healthier, happier future when crops are more than mere commodities and food feeds the soul of a community, Finding Turtle Farm is an enlightening, hard-won, and ultimately hopeful account of what it means to meet the most basic of human needs.

"In this era of weather whiplash called climate change, Angela Tedesco provides us a clear path forward. Through vivid storytelling and keen observation, she details the joys and the challenges of the Community-Supported Agriculture (CSA) farmer, who harvests an amazing bounty of food from tiny seeds. After reading this book, you'll want to strengthen your commitment to those who grow healthy food, build the soil, and care for creation."-Teresa Opheim, director, Climate Land Leaders, and initial Turtle Farm CSA subscriber "From locating land to finding customers, planting, harvesting, and educating others, Angela Tedesco details the intricately complicated process of starting and maintaining a small farm in our world of corporate agriculture. She became a pioneer in the CSA movement, a woman who built a new horticultural model, learned to start a business while she nurtured the land, became an expert in organics, and broke free from our conventional food system. In Finding Turtle Farm, you'll embark on a journey of a naturalist, a visionary, who calls in the sacred and delights the palette with her recipes. On each page Tedesco shows us how to stop, reflect, and heal ourselves and the planet through every bite we take."-Mary Swander, author of The Maverick M.D.: Nicholas Gonzalez and His Fight for a New Cancer Treatment "In Finding Turtle Farm, Angela Tedesco, a CSA pioneer in Iowa, conveys her journey from graduate school to a second career as an organic farmer. She shares information, wit, and stories that capture why farming is about so much more than growing food, illustrating the importance of being connected to your food and the farmers who grow it."-Sally Worley, executive director, Practical Farmers of Iowa "At the heart of Finding Turtle Farm is an essential gift: the opportunity to see a woman shaped by the sacredness of the land she nurtures and the community she feeds. As Angela Tedesco details the diversity of life she supports on her farm, a delicious revolution unfolds. Readers understand a fundamental truth-the health and vitality of food and nature and humans are interwoven as one. An inspirational blueprint for the land that feeds us, this book will motivate you to source your food from community-based, regenerative-organic farms as well as provide you with information on how to prepare it. And, just maybe, you'll get bitten by the growing bug too!"-Atina Diffley, author of Turn Here Sweet Corn: Organic Farming Works

For seventeen years Angela Tedesco was the owner and operator of Turtle Farm. A founding member of the Iowa Network for Community Agriculture, she has served on the board of Practical Farmers of Iowa and was a contributor to Teresa Opheim's book The Future of Family Farms: Practical Farmers' Legacy Letter Project. Prior to her career as a farmer she worked in research laboratories and was director of religious education at the First Unitarian Church in Des Moines. Now retired, she lives in Johnston, Iowa. 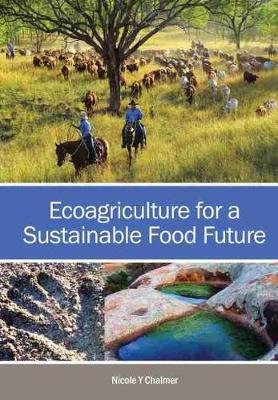 Ecoagriculture for a Sustainable Food Future 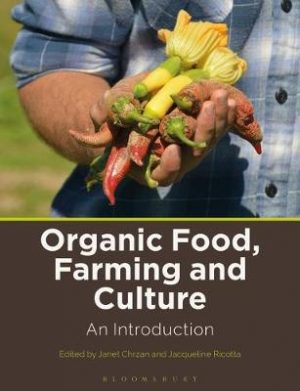 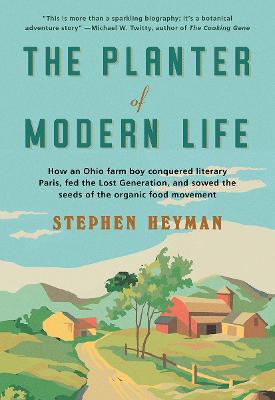 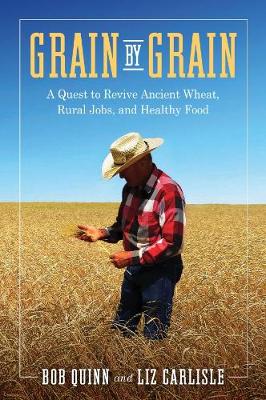