The revival in the ‘great British truffle hunt’ provided the stimulus for this book, which meticulously describes all the species found in Britain and illustrates them in colour. British Truffles: A Revision of British Hypogeous Fungi is a book for the mycologist and the gastronome who want to do a little collecting. 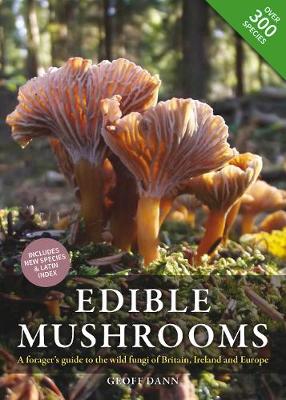 Edible Mushrooms. A Forager’s guide to the wild mushrooms of Britain and Europe. 2nd edition