Bedfordshire – our changing habitats and wildlife: A photographic record

Looks at some of the characteristic habitats of the area and the changes in the last 20 years. . Site photographs are featured along with images of some of the species to be found in the key habitats.

Bedfordshire – our changing habitats and wildlife is the result of a project looking at changes to the county’s wildlife habitats since the release of the book Wild Bedfordshire, published by the Natural History Society (BNHS) in 2000. Richard Revels FRPS has revisited and photographed habitats and sites featured in the earlier work, as well as many additional sites, and a rich selection feature in this book.

A  chapter on habitat is divided into five sections: Woodland, Mire and Heath, Grassland, Freshwater and Other Habitats. Each section has an introduction discussing the habitats and highlighting some changes over the last two decades. The sites featured in each section are from across the county, generally have public access and many are nature reserves. The site photographs are often accompanied by images of some of the wildlife that may be seen in those habitats.

An introductory chapter on 20 years of change in Bedfordshire’s countryside has been contributed by John Comont, Conservation Director of The Wildlife Trust for Bedfordshire, Cambridgeshire and Northamptonshire. Previously County Ecologist for Bedfordshire, John has an extensive knowledge of the wildlife habitats of the county.

A third chapter of photographs highlights a selection of species whose distributions appear to have changed in recent years, including species new to the county. 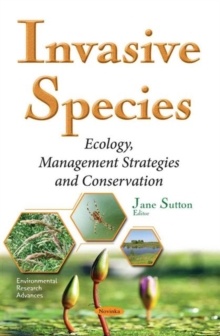 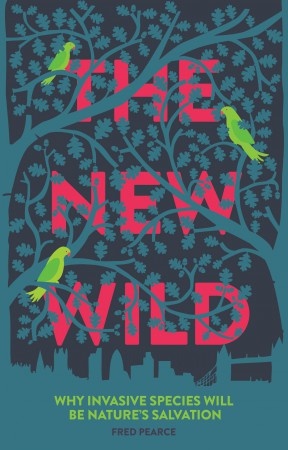 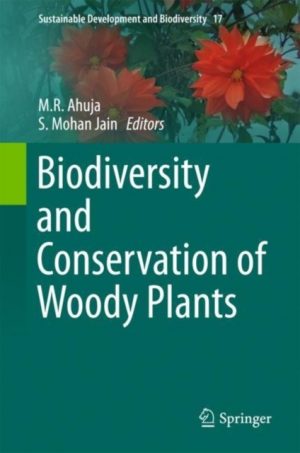