Alfred Russel Wallace: Explorer Evolutionist Public Intellectual – A Thinker for Our Own Times?

Only now is Alfred Russel Wallace beginning to get his long overdue recognition. In his own time he was acknowledged as joint author, with Darwin, of the theory of evolution by natural selection. Since then, the bright light shone on Darwin’s achievements has cast Wallace into shadow. this book shows how Wallace’s independent discovery of natural selection was no mere flash of inspiration, but the outcome of many years of study and reflection on his extraordinary early life as a field naturalist in South America and the rain forests of the ‘Malay Archipelago’. Surviving fever and insect bites on the amazon, he was shipwrecked with the loss of most of his notes and collections on his return journey. Astonishingly, within two years he was preparing for his second major expedition, this time to South East Asia, and for a stay of eight challenging years. It was here that he made his great scientific breakthrough, and provoked Darwin into prompt publication of his Origin.

Wallace used his experience in the tropics as the basis for his next major achievement – a classic work that established biogeography as a scientific specialism of great importance for today’s urgent challenge to protect the world’s biodiversity. As if this were not enough, Wallace became a bold and controversial public figure, campaigning on such issues as compulsory vaccination, parliamentary reform, and the rights of workers and colonised peoples. He was for many years president of the Land Nationalisation Society, and an ardent critic of the injustices of 19th century capitalism. Later in his life he engaged with radical thinkers such as William Morris, Edward Bellamy, Henry George, Robert Blatchford and Ebeneza Howard in envisaging just and sustainable alternative social and economic futures. 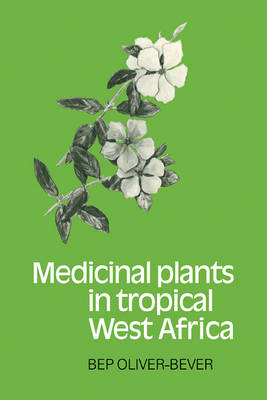 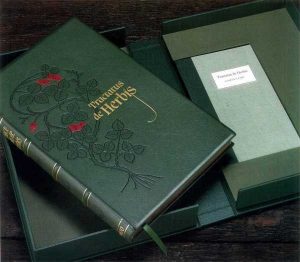 £49.50
Usually dispatched within 2-5 days
We use cookies to ensure that we give you the best experience on our website. If you continue to use this site we will assume that you are happy with it.Ok