Where the Wild Thyme Blew: Growing up with Nature in the Fifties and Sixties

Where the Wild Thyme Blew is the story of a boy growing up in the lost England of sixty years ago. And turning, most reluctantly, into a man. It is also about the circumstances that turn a child into a naturalist and how nature can change your life – if you let it. Beginning in the airbases of postwar England where his father was an officer in the RAF, it moves to colonial Singapore and then to the sordid hell of a boarding school in the Midlands, before ending up at Exeter University in the age of long hair, rock music and free love.

About the Author: Peter Marren is a well-known natural history writer. This memoir of his boyhood and youth is written with his customary humour and wit. Having taken his freedom to roam very much for granted, his subsequent experiences at boarding school turned a happy, fairly ordinary boy into a seething (albeit rather understated) rebel against God, prefects and authority generally. It was anger, as much as a love of nature, which turned young Marren into a lifelong conservationist. Perhaps it was so with you too. “What redeemed me”, he concludes, “was nature”. 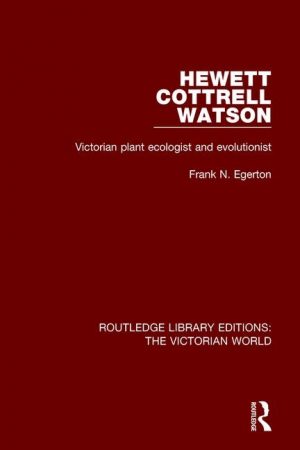 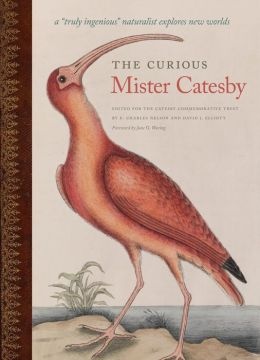 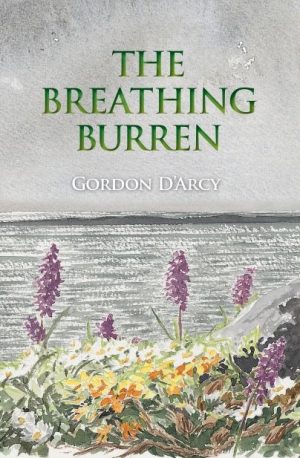 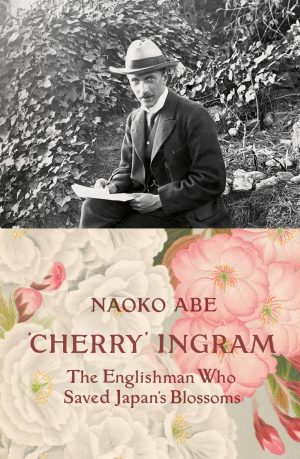 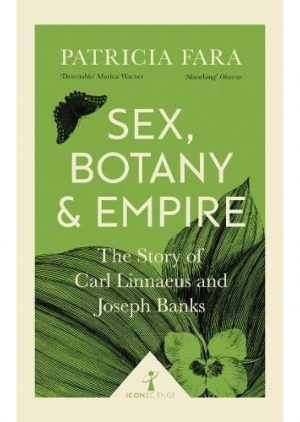 Sex, Botany and Empire: The Story of Carl Linnaeus and Joseph Banks 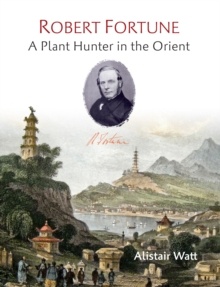 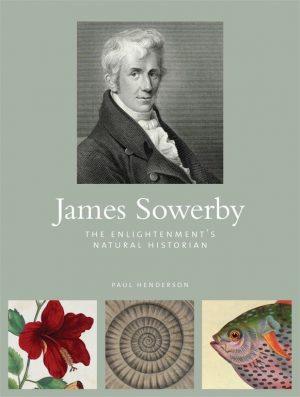 £35.00
Usually dispatched within 2-5 days
We use cookies to ensure that we give you the best experience on our website. If you continue to use this site we will assume that you are happy with it.Ok