The human genome contains about 25,000 protein-coding and noncoding genes and many other functional elements, such as origins of replication, regulatory elements, and centromeres. Functional elements occupy only about 10% of the more than three billion base pairs in the human genome. Much of the rest is composed of ancient fragments of broken genes, transposons, and viruses. Almost all of this is thought to be junk DNA, based on evidence that dates back fifty years. This conclusion is controversial. What’s in Your Genome? describes the arguments on both sides of the debate and attempts to explain the reasoning behind those different points of view. The book aims to correct a number of false narratives that have arisen in recent years and examine how they have affected the debate over junk DNA. In addition, Laurence A. Moran focuses on scientific misconceptions and misinformation and on how the junk DNA controversy has been incorrectly portrayed in both the scientific literature and the popular press.

Laurence A. Moran is a professor emeritus in the Department of Biochemistry at the University of Toronto. His main interests are gene expression, genomes, and molecular evolution, and he writes a popular blog called Sandwalk. He has co-authored a number of biochemistry textbooks and maintains a keen interest in science education. 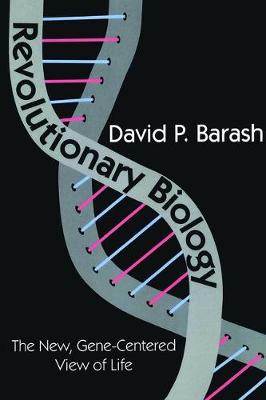 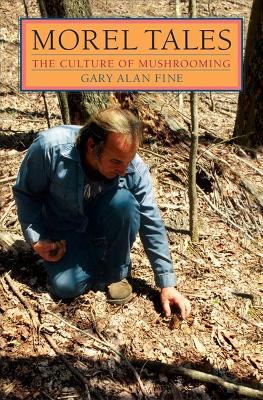 Morel Tales: THE CULTURE OF MUSHROOMING 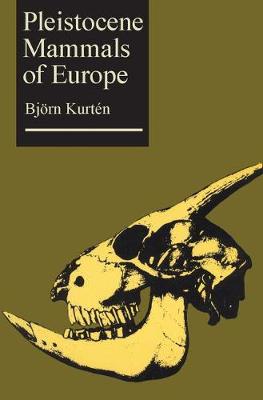 The Scented Ape: The Biology and Culture of Human Odour 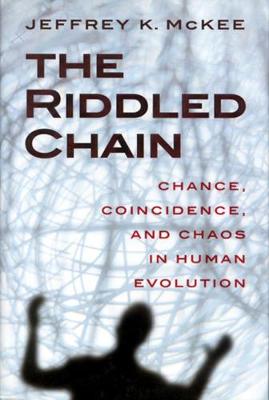 The Riddled Chain: Chance, Coincidence and Chaos in Human Evolution

Cellular and Molecular Basis of Regeneration: From Invertebrates to Humans 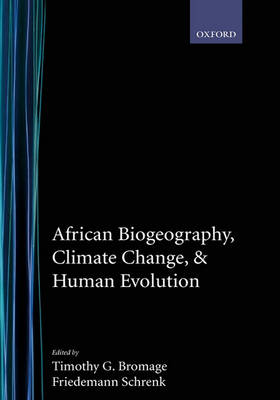