This book is an extended argument for abandoning the various single concepts and the “species” rank. The author proposes that the rank of “species” be replaced by a pluralistic view. In such taxonomy, the smallest identifiable lineages would be used within various divergent phylogenies in a context dependent manner. In such a view, “species” represents different sorts of things depending on the organism/lineage being considered. In practice, this is what is already done although it is not formally recognized.

Author
Brent Mishler is Director of the University and Jepson Herbaria at UC Berkeley, as well as a professor in the Department of Integrative Biology, where he teaches systematics and plant diversity. A native southern Californian, he attended Bonita High School in La Verne, California and worked for Los Angeles County as a ranger-naturalist at San Dimas Canyon County Park, where he became interested in natural history and especially botany. He attended California State Polytechnic University, Pomona, where he received his B.S. degree in Biology in 1975 and his M.S. in biology in 1978. He then received his Ph.D. from Harvard University in 1984, and was on the faculty at Duke University in Durham, NC for nine years before moving to UC Berkeley in 1993. 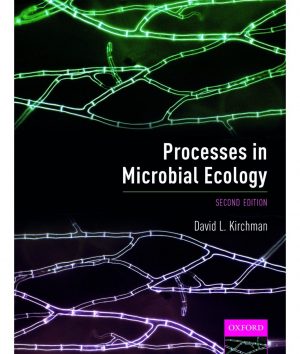 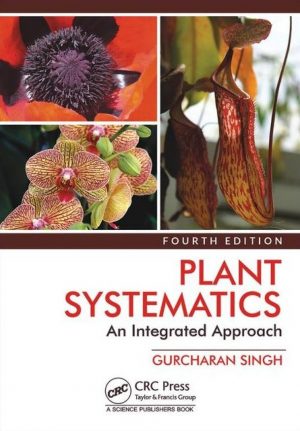 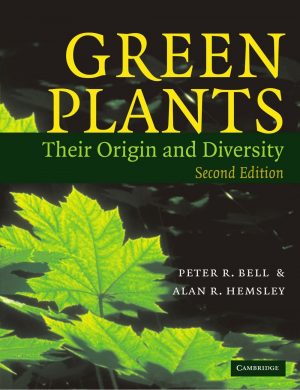