Who Speaks for the Oceans? The question has been asked a lot in recent years – just who is looking out for our oceans? Covering over seventy percent of the earth’s surface it is the world’s largest common property resource,jojntly owned by over six billion humans. It is the foundation for life on earth as we know it. Over the years, many people have spoken about various aspects of our ocean environments and they have spoken to different audiences in many different ways. For many in the public realm, Jacques Cousteau spoke for the ocean. Since his passing, no single voice with the sallle public identity or recognition has emerged. Certainly the many governments bordering our oceans cannot agree on common principles or issues of ocean use and management. We might be tempted think that we do not have an ocean spokesperson or champion, but we would be wrong. Today, the rapidly growing number of scientists working hard to expand our under- standing of our ocean realm are the ocean voices we should listen to. At the same time as our scientists advance their understanding of the oceans, we all need to advance our abilities and commitment to communicate on behalf of the oceans with broader and broader audiences who need to be aware of where things stand. Often called “the last great frontier”, earth’s oceans are vast, widely varied, and are hard to get to, arid into, to do the research we need done.

'I would certainly recommend that this book be put on the reading list for any ecological or environmental degree course.' Biological Conservation, 107 (2002) `Waters in Peril is nevertheless a very useful, well-written and up-to-date review of the global status of our oceans and their conservation. This is a valuable addition to undergraduate or postgraduate courses on marine conservation, biodiversity and pollution. ...highly recommend this book to the libraries of universities and marine research institutes.' Hydrobiologia, 493 (2003) 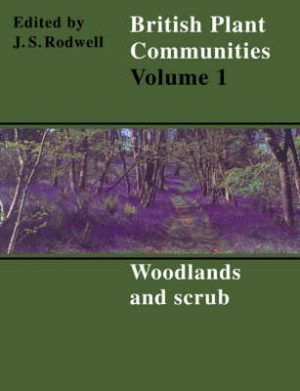 £0.00
Usually dispatched within 4-7 days
We use cookies to ensure that we give you the best experience on our website. If you continue to use this site we will assume that you are happy with it.Ok