With the erratic changes in climate, crop plants are facing many forms of biotic stresses. When plants are under stress, among several gene families, regulatory genes play a vital role in signal transduction in modulating the expression of genes underpinning several defense pathways and targeting regulatory proteins (viz, transcription factors (TFs)) can be the alternative. Transcription factors directly regulate the downstream R genes and are excellent candidates for disease resistance breeding. Till date, numerous transcription factors have been identified and characterized structurally and functionally. Of them, TF families such as WRKY, NAC, Whirly, Apetala2 (AP2), ethylene responsive elements (ERF) etc. are found to be associated with transcriptional reprogramming of plant defense response. These TFs are responsive to the pathogen’s PAMPs/DAMPs – host’s PRR protein interactions and specifically binds to the cis-elements of defense genes and regulate their expression. With this background, realizing the importance of TFs in resistance breeding, this book discusses the recent research and developments in this field for various crops.

Dr Shabir Hussain Wani : Assistant Professor (Senior Scale) cum Scientist, Genetics and Plant Breeding at Mountain Research Centre for Field Crops, Khudwani, Sher-e-Kashmir University of Agricultural Sciences and Technology, Srinagar J&K, India. He received Ph.D. degree in plant breeding and genetics on transgenic rice for abiotic stress tolerance from the Punjab Agricultural University Ludhiana, India. He then joined the Krishi Vigyan Kendra (Farm Science Centre) as program coordinator (i/c) at Senapati, Manipur, India. He teaches courses related to plant breeding, seed science and technology, and stress breeding and has published more than 200 papers/chapters in journals and books of international and national repute. He is a guest editor and reviews editor for the journal Frontier in Plant Science, and Associate Editor, PCTOC, Springer. He has also edited several books on current topics in crop improvement for abiotic stress tolerance published by Springer Nature and CRC press USA. His Ph.D. research fetched first prize in the North Zone Competition, at the national level, in India in 2009. He also served as visiting Scientist at the Department of Plant Soil and Microbial Sciences, Michigan State University, USA under the UGC Raman Post Doctoral Fellowship programme during 2016-17. He was elected a Fellow of the Linnean Society of London 2017. Recently he was felicitated with Award for Excellence in Research 2020 from Novel Research Academy, Puducherry, India and inducted as Member of, National Academy of Sciences (NASI), India. Currently, he is in charge of Wheat improvement programme at MRCFC Khudwani SKAUST Kashmir under the ICAR-All India Coordinated Improvement Project on Wheat and Barley. Dr. Vennampally Nataraj: Scientist (Senior Scale) at ICAR-Indian Institute of Soybean Research, Indore, M.P, India. He received his Ph.D degree in Genetics on molecular mapping of leaf rust resistance in wheat from ICAR-Indian Agricultural Research Institute, New Delhi. He is currently working on disease resistance breeding and genomics in soybean. He has developed soybean varieties like NRC 128, NRC 130 and NRC 136. He registered two leaf rust resistant wheat germplasm lines (TMD 6-4 and TMD 11-5) with ICAR-NBPGR, New Delhi. He has published about 20 research papers in internationally reputed journals. Dr. Gyanendra Pratap Singh is an accomplished and dedicated agricultural researcher & manager having a rich experience in multiple crops and system perspective spanning over three decades, his overall contribution was towards developing 48 wheat & barley varieties benefitting multitude of farmers, consumers and industries including the mega varieties like HD 2967 & HD 3086 in wheat which occupies around 15 mha of area of wheat (nearly 50 % of the total area);46genetic stocks, developing strategies and policies aimed for agricultural development. Holding the current position of research manager for the national wheat & barley improvement programme, he has been entrusted with the responsibility of fulfilling the programme objective of ensuring food and nutrition security to all class of people. Within his leadership role, he has had the opportunity to plan, redefine the programme objectives and activities based on the vision 2050, ground realties and feedback of stakeholders which led the country to reach an all-time highest wheat production. Given the responsibility, a strategy document was developed to double the farmers' income by 2022 in a system perspective comprising rice-wheat-maize. He has established new research programmes and ethics in R&D, developed work plans to outperform objectives, implemented various training and capacity building programs under the MGMG scheme on the lines of the Indian Government aiming for skilling and overall development. Having a core understanding across disciplines and department, he has developed a strong and symbiotic relationship with several national and international organisations like DST, DBT, CIMMYT and ACIAR which promotes strong research collaboration and uptake. Leadership skills, research oversight, experience, and sustained interest will be my strength which will certainly contribute to the specialized need of your department for nation-building. He is also recipient of Dr. Rafi Ahmed Kidwai, Dr. BP Pal and, Dr. V S Mathur Memorial Award, BGRI Gene Stewardship Award and Nanaji Deshmukh Outstanding team award, Dr. Amrik Singh Cheema Award, AIASA Agricultural Leadership Award. He is a fellow of National Academy of Agricultural Sciences, Indian Society of Genetics and Plant Breeding, and Society for Advancement of Wheat and Barley Research; and is presently President of Society of Advancement of Wheat Research. He has guided 4 M. Sc. And 4 Ph. D. students in Indian Agricultural Research Institute. and published 188 research papers in refereed journals. He has also more than written 6 books on the topics of plant breeding. 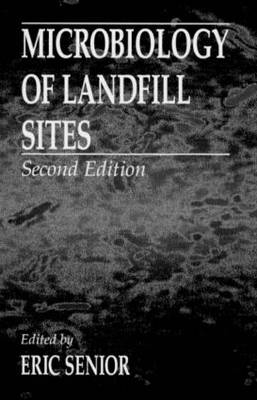 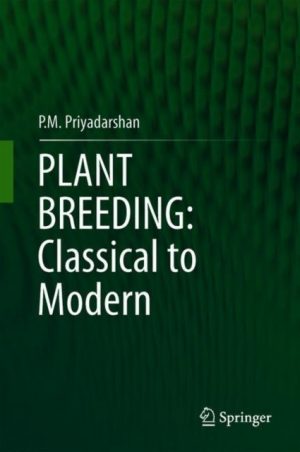 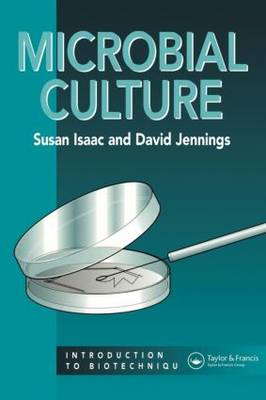 Plants, Power and Profit: Social, Economic and Ethical Consequences of the New Biotechnologies 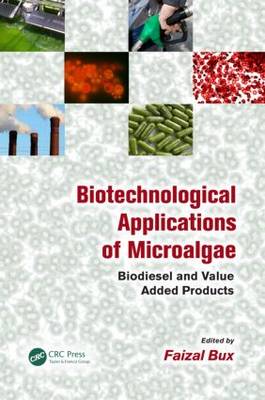