Theory of Reflectance and Emittance Spectroscopy

Reflectance and emittance spectroscopy are increasingly important tools in remote sensing and have been employed in most recent planetary spacecraft missions. They are primarily used to measure properties of disordered materials, especially in the interpretation of remote observations of the surfaces of the Earth and other terrestrial planets. This book gives a quantitative treatment of the physics of the interaction of electromagnetic radiation with particulate media, such as powders and soils. Subjects covered include electromagnetic wave propagation, single particle scattering, diffuse reflectance, thermal emittance and polarisation. This new edition has been updated to include a quantitative treatment of the effects of porosity, a detailed discussion of the coherent backscatter opposition effect, a quantitative treatment of simultaneous transport of energy within the medium by conduction and radiation, and lists of relevant databases and software. This is an essential reference for research scientists, engineers and advanced students of planetary remote sensing.

'... packed with information ... a stimulating and enjoyable read. I encourage any students who read this early in their careers to work through the equations even if they look intimidating, as Hapke does a great job of articulating his logic. For those already familiar with the first edition of this text, it is still a worthwhile read. It centralizes Hapke's pioneering early work with the developments in the almost 20 years since the first edition was published, and the reorganization of chapters and sections results in a more natural, accessible flow.' Rachel Klima, Meteoritics and Planetary Science

Bruce Hapke is Professor Emeritus of Geology and Planetary Science at the University of Pittsburgh, where he continues to study various bodies of the solar system. He was principal investigator for the analysis of lunar samples and was associated with several other NASA missions, to Mercury, Mars, Saturn and the outer solar system. He is a Fellow of the American Geophysical Union and was awarded the Kuiper Prize by the Division for Planetary Sciences of the American Astronomical Society for 'outstanding contributions to planetary science'. He has an asteroid 3549 Hapke and a mineral Hapkeite named in his honour. 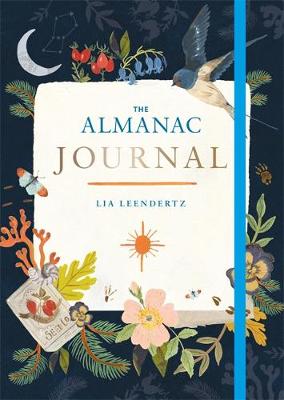 Satellite Remote Sensing and the Management of Natural Resources 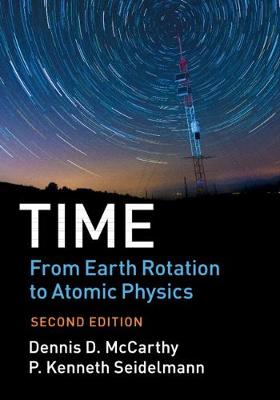 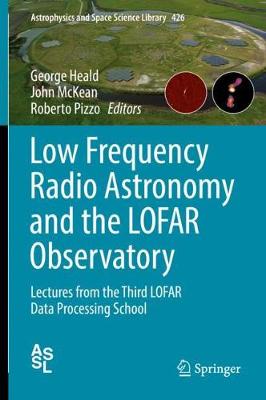 Observing Photons in Space: A Guide to Experimental Space Astronomy

£54.95
Usually dispatched within 2-5 days
We use cookies to ensure that we give you the best experience on our website. If you continue to use this site we will assume that you are happy with it.Ok