The Vegetative Key to the British Flora – A new approach to plant identification. 2nd edition

The Vegetative Key to the British Flora

Following rigorous testing throughout Britain and Ireland over the last 10 years, this second edition of The Vegetative Key to the British Flora is a much revised version with re-written keys, additional species, phenology and, of course, many new novel identification characters. A few new illustrations have been added where space allows. In addition, the nomenclature has been updated in line with modern taxonomy.

Each key has been carefully reviewed and revamped so this version aims to be quicker and more comprehensive in detail than its predecessor, greatly improving on the original work.

Additional floral and fruiting characters have been added for some of the more difficult species making it more handy for casual field use.

The first edition of this book introduced a novel approach to plant identification. The book received wide praise and proved a popular guide. Conventional field guides largely rely on flowers or fruit to aid identification: something all botanists find rather frustrating when out in the field. This key enables the user to easily identify nearly 3,000 native and alien plants without flowers or fruit, with nothing more than a hand lens.

The keys work just as well on plants in flower as selected floral and fruit characters, particularly ones not readily available in other Floras, have been included, especially in the comparatively few groups where they are essential.

"How many of us, having been given a scrap of plant consisting of just a few leaves and stem, have shrugged our shoulders and said "let's wait until it's in flower." No more! While not strictly a techniques book, this is very much the book that anyone who works with plants has been waiting for. ... Given the vagueness of having to describe leaf shape, degree of hairiness and colour compared to counting stamens of describing the colour of a flower, it is very much to the authors' credit that it works so well. Every plant ecologist should have a copy." Peter Thomas, The Bulletin  The Journal of the British Ecological Society  ~"Here is a significant addition to flora-making literature. It would behoove botanists in areas other than the U.K. to check out Poland & Clement. I can see myself using this work to identify various weeds in California as 17.4% of its flora of 5867 species is alien. Now I have another dilemma. Do I file Poland & Clement with my California floras or my British-European ones? Maybe I should just get a second copy." Rudolf Schmid, TAXON, August 2009 ~  "Due to the novel structure of the keys, it is possible to identify a plant in three turns of a page and in under 60 seconds! ... A must-have standard text for all ecologists conducting any type of vegetation survey, including Phase 1 and assessing sites for UK BAP habitats." Clare O'Reilly, IEEM In Practice 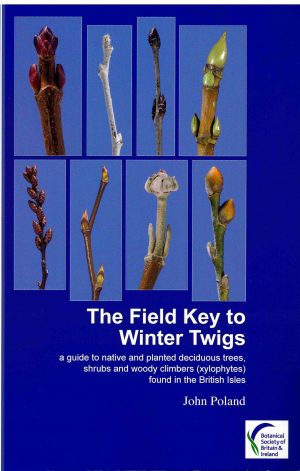 The Field Key to Winter Twigs 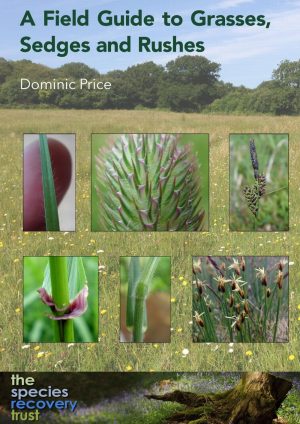 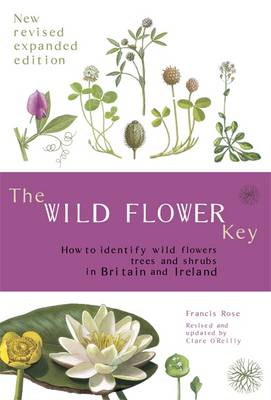