The Science of James Bond: The Super-Villains, Tech, and Spy-Craft Behind the Film and Fiction

Spy-Fi Culture with a License to Kill From Sean Connery to Daniel Craig, James Bond is the highest-grossing movie franchise of all time. Out-grossing Star Wars, Harry Potter, and the Marvel Cinematic Universe, the world’s most iconic and international secret agent has a shelf life of almost six decades, from Dr. No to Spectre. As nuclear missile threats are replaced by a series of subtler threats in a globalized and digital world, Bond is with us still. In The Science of James Bond, we recognize the Bond franchise as a unique genre: spy-fi. A genre of film and fiction that fuses spy fiction with science fiction. We look at Bond’s obsessions with super-villains, the future, and world domination or destruction. And we take a peek under the hood of trends in science and tech, often in the form of gadgets and spy devices in chapters such as: Goldfinger: Man Has Achieved Miracles in All Fields but Crime! You Only Live Twice: The Race to Conquer Space Live and Let Die: Full Throttle: Bond and the Car Skyfall: The Science of Cyberterrorism And more! This is the only James Bond companion that looks at the film and fiction in such a spy-fi way, taking in weapon wizards, the chemistry of death, threads of nuclear paranoia, and Bond baddies’ obsession with the master race!

"A scholar and authority on how science fiction can influence the course of science and define our popular perceptions." -Booklist Online "It is rare to find someone of Mark's universal talents in science." -Roy Davies, BAFTA-nominated editor of BBC's Timewatch "Entertaining and insightful. A joy for fans of both science and fiction." -Gareth L. Powell, award-winning author of Ack-Ack Macaque 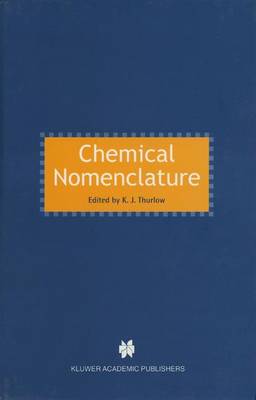 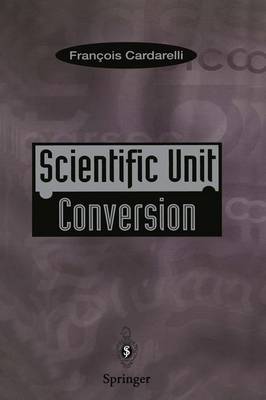