The Safety Critical Systems Handbook: A Straightforward Guide to Functional Safety: IEC 61508 (2010 Edition), IEC 61511 (2016 Edition) & Related Guidance, Fourth Edition, presents the latest on the electrical, electronic, and programmable electronic systems that provide safety functions that guard workers and the public against injury or death, and the environment against pollution. The international functional safety standard IEC 61508 was revised in 2010, and authors David Smith and Kenneth Simpson provide a comprehensive guide to the revised standard, as well as the revised IEC 61511 (2016). The book enables engineers to determine if a proposed or existing piece of equipment meets the safety integrity levels (SIL) required by the various standards and guidance, and also describes the requirements for the new alternative route (route 2H), introduced in 2010. A number of other areas have been updated by Smith and Simpson in this new edition, including the estimation of common cause failure, calculation of PFDs and failure rates for redundant configurations, societal risk, and additional second tier guidance documents. As functional safety is applicable to many industries, this book will have a wide readership beyond the chemical and process sector, including oil and gas, machinery, power generation, nuclear, aircraft, and automotive industries, plus project, instrumentation, design, and control engineers.

Dr David J Smith is the Proprietor of Technis Consultancy. He has written numerous books on Reliability and Safety over the last 35 years. His FARADIP database has become widely used, and his other software packages are also used throughout the profession. His PhD thesis was on the subject of reliability prediction and common cause failure. He contributed to the first drafting of IEC 61508 and chairs the IGEM panel which produces SR/15 (the gas industry safety related guidance). David is past President of the Safety and Reliability Society. Kenneth G. L. Simpson is Managing Director of Engineering Safety Consultants Ltd and has been associated with safety related systems design and also with their assessment for over 40 years. He is a member of both the IEC61508 and IEC61511 drafting committees and the IGEM (SR15) panel, which writes the gas industry guidance. Following a career in aerospace, Ken has spent over 35 years in the control and safety system industry, has written a number of papers on the topic and gives frequent lectures. 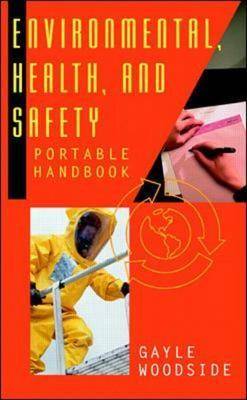 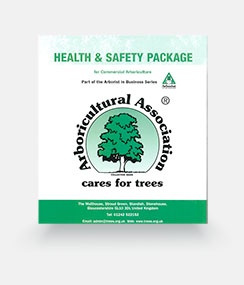 Landfill Gas: A Technical Memorandum Providing Guidance on the Monitoring and Control of Landfill Gas

£55.00
Currently Unavailable
We use cookies to ensure that we give you the best experience on our website. If you continue to use this site we will assume that you are happy with it.Ok