The Firearms Law Handbook covers all aspects of the law relating to the use of firearms in Britain. Those who enforce and apply the law will find it of invaluable assistance in their work. The reader who handles and sells guns, both commercially or for sport, will find everything they need to know here. Although the subjects covered can be complex, the book is written in an approachable style to be understood by all of those with an interest in the subject. The classification of firearms is covered in detail, as are the many different circumstances in which authority to possess firearms and ammunition can, and should, be granted. This book will be useful for individuals; those who run shooting clubs and clay grounds; collectors; registered firearms dealers, lawyers and those who require the authority of the Secretary of State to possess prohibited weapons. The rules governing shooting by young persons are considered, together with the various exemptions available where a certificate is not required. Since the seventh edition of this work in 2011 there have been significant changes to firearms legislation which are covered in full, including key changes in the Policing and Crime Act 2017 including new definitions of ‘firearm’; ‘component part’; ‘deactivated weapon’ and ‘antique firearm’. The book covers all decisions of the higher courts regarding this area since 2011 and deals with the likely effects of the UK leaving the European Union. Police policy on the licensing of firearms is covered in addition to the process of application and appeal to the Crown Court.

Pesticides: Pesticides Approved Under the Control of Pesticides Regulations, 1986 (The Blue Book) 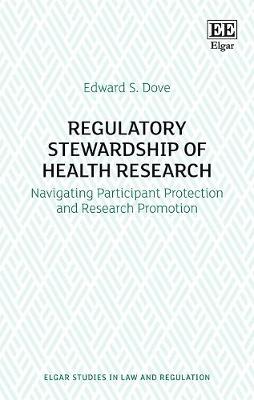 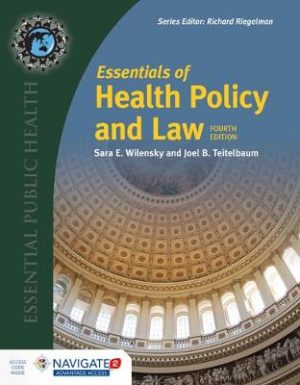 Reproductive Technology and Changing Perceptions of Parenthood around the world

£6.90
Usually dispatched within 4-7 days
We use cookies to ensure that we give you the best experience on our website. If you continue to use this site we will assume that you are happy with it.Ok