The Caribbean Coral Reef: A Record of an Ecosystem Under Threat

This book is a visual tour of Caribbean coral reefs between 1968 and 1978, the world’s second largest coral reef community and the most threatened. It offers a priceless historical record by a photographer who set out to document all the major reef species when those reefs were at their prime. Today coral reefs are under threat as never before and, sadly, most of what is shown in his photographs is now gone forever. It is only by comparing the images in this book with what we see now that we are able to fully recognize what we have lost. With its stunning photography and precise, accurate scientific information, this book offers students of coral reefs a wealth of information about this rich, fragile ecosystem. It is also written accessibly for non-academic visitors to the Caribbean reef or anyone interested in the earth’s creatures. Many of the invertebrates will be unfamiliar to most people and the author reveals fascinating insights into these otherworldly creatures and their lifestyles. Enjoy this field guide to the reefs that were, and savour the beauty of this vanishing environment and its organisms.

"This book is a priceless historical record of Caribbean coral reefs by a photographer who set out to document all the major reef species in the 1970s when the coral reefs were at their prime. No one will ever do that again, and most of what is shown in his photographs is now gone forever. I can personally confirm the accuracy of this book: I've dived on the reefs shown in this book for more than 65 years and saw the decline from start to finish... No other book available shows Caribbean coral reefs when they were at their best. It is only by comparing the images in this book with what they see now that people can recognize what we have lost. It is far more than they can imagine!" Thomas J. F. Goreau, PhD, President of the Global Coral Reef Alliance, USA "The author's excellent photographic skills convey clear concepts of processes and key aspects of species for identification. Bill Sacco is also skilful at writing in an engaging story-telling style while clearly and concisely communicating the essential scientific concepts. He has evidently consulted expert taxonomic specialists to confirm the living organisms in his photos are correctly identified and kept up with the latest scientific literature. As well as being the most up-to-date and accurate record of species names, this book has the best balance between species identification and ecological processes, all in a single pleasantly readable and illustrated guide. I also enjoy reading Sacco's book because the chapters are about important distinct topics, rather than arranged as an inventory. Even after 52 years of research on coral reefs, I continue to learn things from his work!" Charles Birkeland, PhD, Affiliate Professor in the Graduate Program in Biology at University of Hawai'I Manoa and Professor Emeritus at the University of Guam, USA "This book is more than a visual epitaph to the coral reefs that existed throughout the Caribbean in the late 1960s and early 1970s; it is a call to arms. Whether as a science photographer or science teacher, Bill and I are both trying to tell compelling stories about the living world. We are still trying to connect the viewer's heart to the viewer's mind. The book now in your hands is in a publishing genre all its own. Like Haeckel's monograph, it exists at the interface between art and science. Like the subject it portrays, it resists classification. Are corals: animal, mineral, or vegetable? Yes. Should this volume's ISBN number come from the arts or the sciences? Yes. Will this book inspire both hearts and minds? Yes." James W. Porter, PhD, Meigs Professor of Ecology, University of Georgia, USA "Bill Sacco is not only a top rank photographer, but he has spent many hours working with, and talking to coral reef scientists. His own knowledge is strong, and he has access to the best coral reef researchers working in the Caribbean. I cannot imagine a person more qualified to write this kind of book. It should also be noted that difficult as fishes are to photograph, the images are amazing. Indeed, the first thing that will strike the reader is the exquisite photography; but the author is in a class by himself. Once the first impact of the astounding photography is accepted, the reader will be struck by the scientific integrity of the book. The Caribbean Coral Reef is a time machine, taking the reader back to when these reefs thrived. However, it is not simply an elegy to something gone forever; there is optimism that we may see these reefs again as they appear in this book." Robert A. Kinzie, PhD, Professor Emeritus of Biology at University of Hawai'I Manoa, USA

William K. Sacco was a professional photographer at Yale University for 46 years, 30 of them spent at Yale's Peabody Museum of Natural History. He was a student of Life magazine science photographer Fritz Goro and a Geology major- Bill is a photographer with a scientist's perspective. 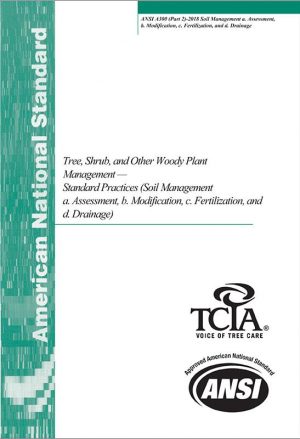 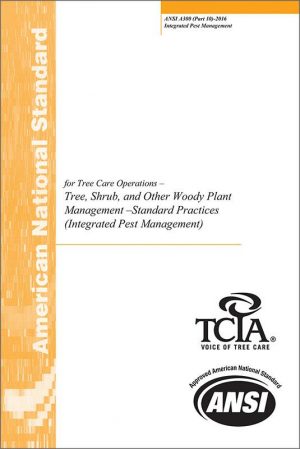 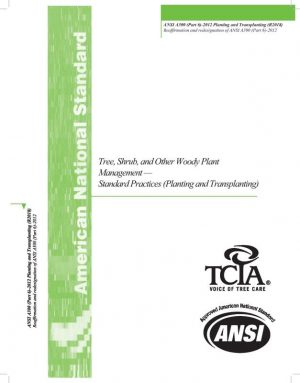