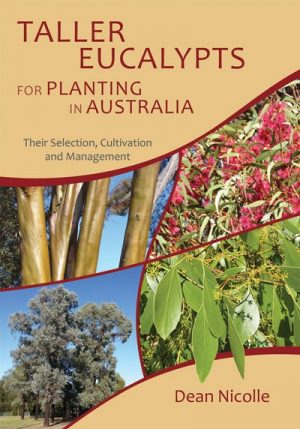 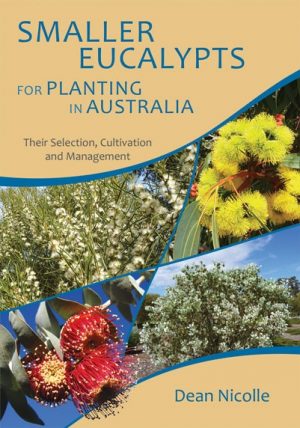 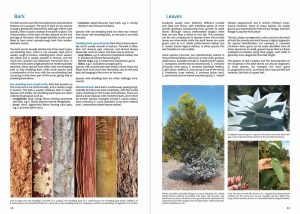 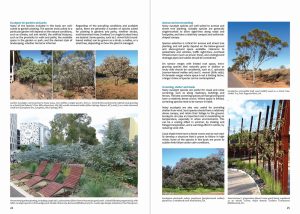 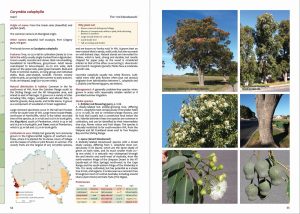 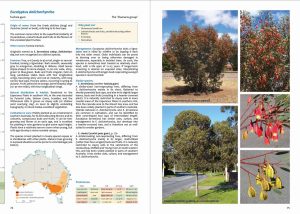 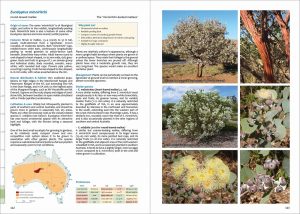 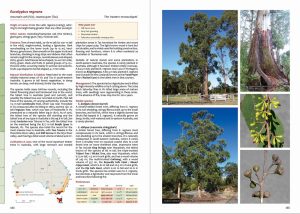 Taller Eucalypts For Planting In Australia. Their Selection, Cultivation And Management

Taller Eucalypts for Planting in Australia is the second volume of a two volume set of books covering small and tall eucalypts.
This volume covers 81 taller species. Another 110 similar species are briefly described.

This volume can by purchased individually or as a set.

Researched, designed and written for anyone interested in the identification, selection, growing, management, and appreciation of eucalypts. The wealth of detail, which includes several photos of key features for each species, make these two books invaluable to a wide audience, not just in Australia, but in other regions of the world where eucalypts are grown.

Many of these species are already commonly grown and seen in gardens, streets, parks and farms throughout Australia, while others are rarely planted but have vast potential for much wider use, both in the urban landscape and in rural areas.

For each of the 81 species included in this book, a double-page provides the following information:
– Height graph indicating its usual and maximum height
– Images of cultivated plants with an estimation of their age
– Images of the bark, foliage, buds, flowers and fruits
– Map of Australia indicating its natural and planted distribution
– Why plant me? overview
– Meaning and origin of the name
– Features of the species, including flowering times
– Natural distribution and habitat
– Cultivation and uses
– Management
– Similar species
– A table indicating environmental preferences and tolerances 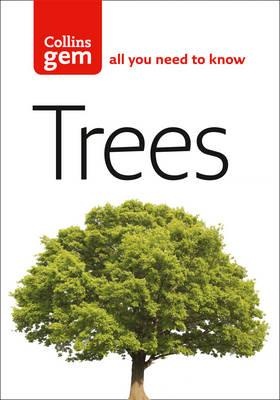 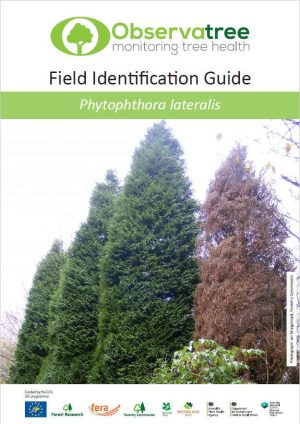 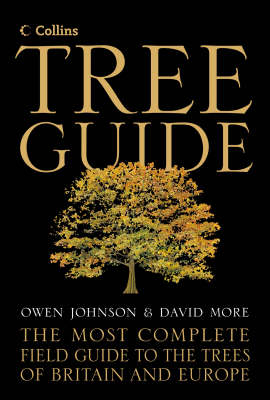