Between 1917 and 1921, Stonehenge had an aerodrome for a near-neighbour. Initially a Royal Flying Corps training establishment, from January 1918 it became the number one School of Aerial Navigation and Bomb Dropping, home to a contingent of RNAS Handley Page bombers. The aerodrome featured two camps either side of a take-off and landing ground, the first located close to Fargo Plantation, and a subsequent and more substantial technical and domestic site situated either side of what is now the A303, a few hundred yards west of Stonehenge. After the war, the aerodrome buildings became the focus of debate about what constituted unacceptable modern intrusions in the Stonehenge landscape. Following a public appeal the aerodrome and neighbouring farmland was purchased, the buildings dismantled and removed and thus the Stonehenge landscape was restored to something deemed more appropriate as a setting the for the monument.

Martyn Barber is a Senior Investigator, Aerial Survey & Investigation at English Heritage. He is the author of Bronze and the Bronze Age (2003), and co-author of The Neolithic Flint Mines of England (1999) and The Creation of Monuments (2001). 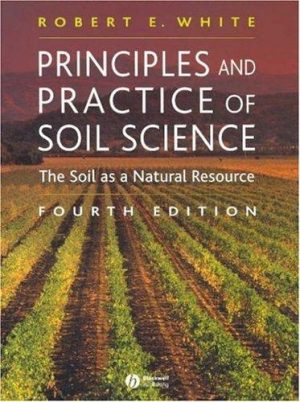 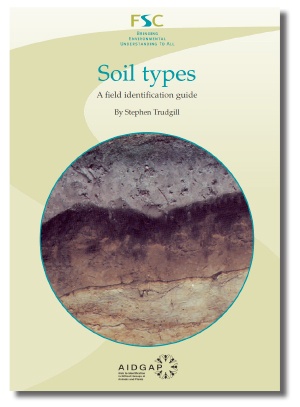 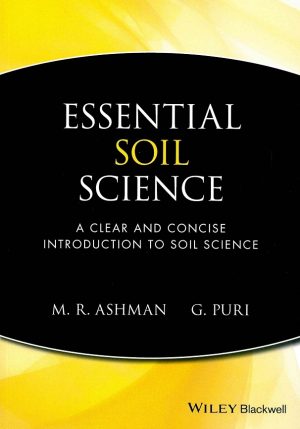 £105.00
Unavailable
We use cookies to ensure that we give you the best experience on our website. If you continue to use this site we will assume that you are happy with it.Ok