In this first-ever book on how spider webs are built, function, and evolved, William Eberhard provides a comprehensive overview of spider functional morphology and behavior related to web building. It explores the surprising physical agility and mental abilities of orb weavers. For instance, one spider spins more than three precisely spaced, morphologically complex spiral attachments per second for up to fifteen minutes at a time. Spiders even adjust the mechanical properties of their famously strong silken lines to different parts of their webs and different environments. They also make dramatic modifications in orb designs to adapt to available spaces. This extensive adaptive flexibility, involving decisions influenced by up to sixteen different cues, is unexpected in such small, supposedly simple animals.

As Eberhard reveals, the extraordinary diversity of webs includes ingenious solutions to gain access to prey in esoteric habitats. These include blazing hot and shifting sand dunes (to capture ants) to the surfaces of tropical lakes (to capture water striders). Some webs are nets that are cast onto prey, while others form baskets into which the spider flicks prey. Some aerial webs are tramways used by spiders searching for chemical cues from their prey below. Others feature landing sites for flying insects and spiders where the spider then stalks its prey. In some webs, long trip lines are delicately sustained just above the ground by tiny rigid silk poles.

Stemming from the author’s more than five decades observing spider webs, Spiders Webs: Behavior, Function, and Evolution will be the definitive reference book for years to come.

"This is a wonderful book. In it Eberhard explores the mechanical and evolutionary aspects of spider webs from all sides. The book is lavishly illustrated with photographs of webs appearing throughout. Each chapter has a down-to-earth summary that repeats the main points of the chapter. Eberhard is not afraid to rail against the many errors that infect previous work on spiders and webs, including adultophilia (the tendency to ignore the webs of juvenile spiders), typology (the eagerness to describe 'the' spider and its web when in reality there are many variations in the webs of any one species), and many more shortcomings. But by far the strength of the book is Eberhard's ability to tell his readers what is needed on topics A to Z if we are to test hypotheses further. This willingness to lay out predictions that are derived from particular hypotheses on puzzling behaviors that have not been checked makes the book a gold mine for students of spider webs and indeed for all animal behaviorists."--John Alcock, Arizona State University, author of "Animal Behavior: An Evolutionary Approach" "There is only one comparable book on this topic that was published over thirty years ago, and it is not comprehensive. Eberhard's book is an extensive, encyclopedic review of what is known (and unknown) about spider webs today. It also provides many original observations from Eberhard himself."--Rainer F. Foelix, author of "Biology of Spiders" "Spider Webs provides both an authoritative and unique synthesis of research and still-to-be-addressed questions on spider web biology. There is no one better equipped to write a book on this subject than Eberhard. It will be a major contribution to the fields of ecology, evolution, and behavior, providing new information, new syntheses, and new insights on a broad range of topics."--Brent Opell, Virginia Tech "A comprehensive book on all aspects of spider webs is long overdue, and Eberhard is one of the few biologists--if not the only one--who has the knowledge, passion, and expertise to write such a book. Very thorough and detailed, Spider Webs is of great importance to specialists in its field, especially since it not only summarizes previously published studies, but also presents new ideas and views on structure, construction, function, and evolution of spider webs and their (potential) relevance to many different fields of biology."--Samuel Zschokke, University of Basel, Switzerland

William Eberhard is an emeritus scientist at the Smithsonian Tropical Research Institute in Panama and emeritus professor at the Universidad de Costa Rica. 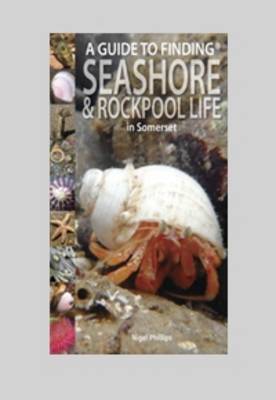 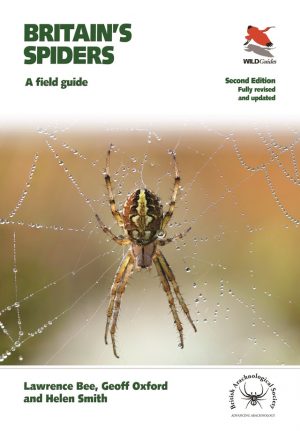