Simulating Transitions to Agriculture in Prehistory

This book highlights new and innovative approaches to archaeological research using computational modeling while focusing on the Neolithic transition around the world. The transformative effect of the spread and adoption of agriculture in prehistory cannot be overstated. Consequently, archaeologists have often focused their research on this transition, hoping to understand both the ecological causes and impacts of this shift, as well as the social motivations and constraints involved. Given the complex interplay of socio-ecological factors, the answers to these types of questions cannot be found using traditional archaeological methods alone. Computational modeling techniques have emerged as an effective approach for better understanding prehistoric data sets and the linkages between social and ecological factors at play during periods of subsistence change. Such techniques include agent-based modeling, Bayesian modeling, GIS modeling of the prehistoric environment, and the modeling of small-scale agriculture. As more archaeological data sets aggregate regarding the transition to agriculture, researchers are often left with few ways to relate these sets to one another. Computational modeling techniques such as those described above represent a critical next step in providing archaeological analyses that are important for understanding human prehistory around the world. Given its scope, this book will appeal to the many interdisciplinary scientists and researchers whose work involves archaeology and computational social science. Chapter “The Spread of Agriculture: Quantitative Laws in Prehistory?” is available open access under a Creative Commons Attribution 4.0 International License via springer.com. 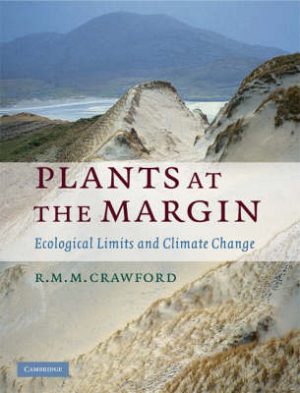