The long awaited 3rd edition of Sedges of the British Isles has been considerably expanded in size. The scope of the book has been widened by the addition of 35 species not previously described, thereby covering all the British and Irish species. All confirmed hybrids have also been included. Distribution maps for each species/hybrid are now adjacent to each entry and along with the text have been updated.

Introductory chapters on structure, classification, ecology and hybridisation are followed by keys, entries, glossary, bibliography and indices to English and Latin names.

The Flora of Derbyshire

Umbellifers of The British Isles 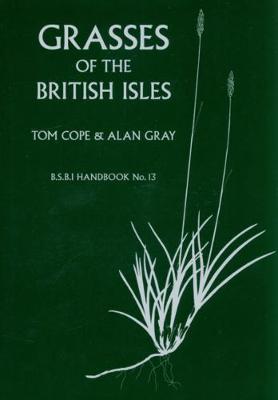 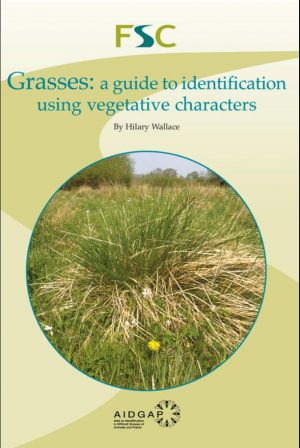